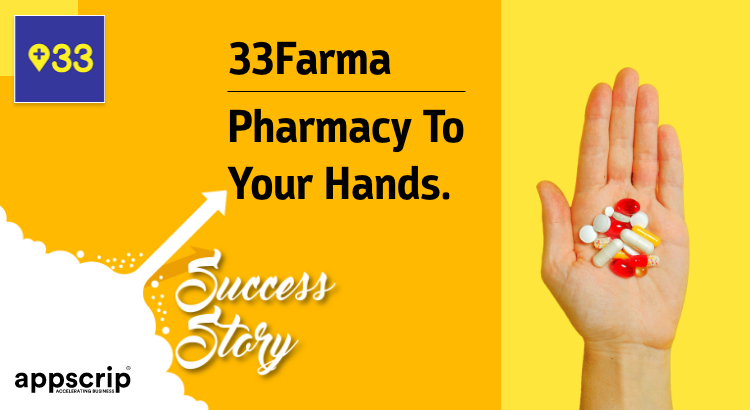 Binoy Syed from Brazil contacted Appscrip in June 2019 for a pharmacy Software Application. The App was designed and deployed as per his requirement in the month of October 2019 and christened as 33Farma. 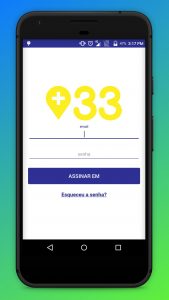 At the backdrop of what is transpiring in the world today which is currently under the spell of the COVID-19, this now seems to be an apt investment.

The app 33Farma assists the huge Brazilian populace to place orders via their smartphones so that goods can be delivered to them directly at their doorstep. The App is operational in the city of São Paulo, the largest city in Brazil.

São Paulo, Brazil’s thriving financial centre is among the world’s most populous cities with a city population of 11 million and more than 20 million in the suburbs.

Many immigrants took refuge in this city called the ‘Land of Drizzle’ due to its temperamental weather transforming it into a culturally diverse city. Hence the App is available in both English and Portuguese. São Paulo is renowned for its rich crowd, vibrant nightlife and amazing culture.

The App has been built for iOS and Android platforms. The App store has branded it under the ‘Health & Fitness’ category. A store website and Admin have been provided to help with the operations. Till date there have been around 10,000 downloads of the App. 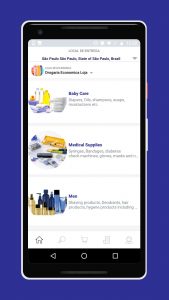 The App operates in the manner of a marketplace connecting buyers with the sellers. The basic intent of the App is sale and purchase of pharmaceuticals and other sundry goods. More than 100+ stores all across the city are affiliated to the App. Many stores that sell pharma products also deal with cosmetic goods hence the App has provisions for such items on its menu.

Buyers can easily register on the app and search for medicines or other items as displayed on the UI. 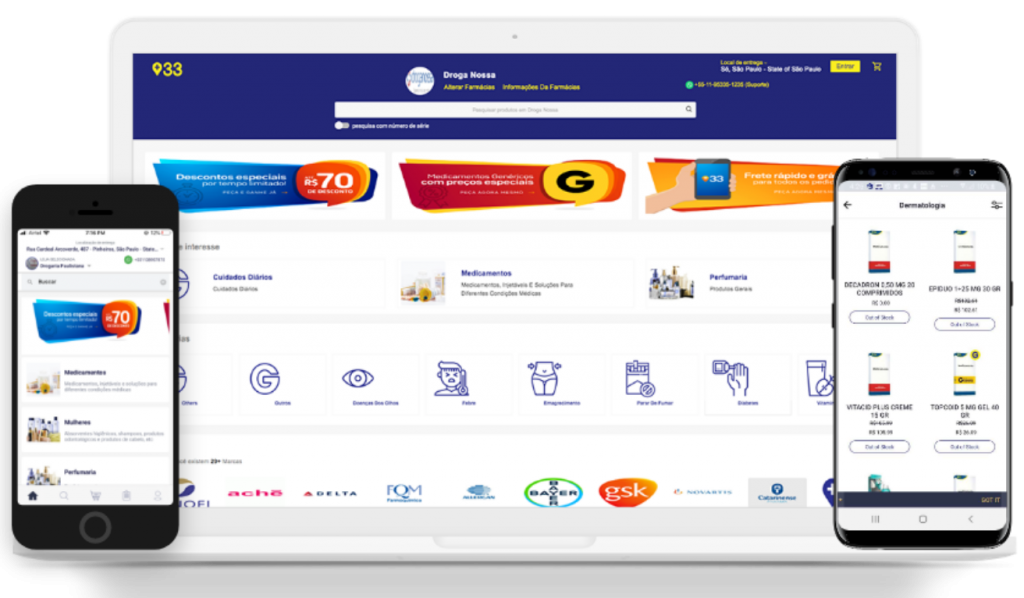 The App is pretty easy to comprehend and intuitive in its working. The App has provided an option for users to search for products using their brand-names. This is a plus point for brands to portray their goods to the consumers and in turn assists users to choose for products with respect to brands.

Additionally users can also key in the symptoms of their illnesses to narrow down their search to a particular drug. 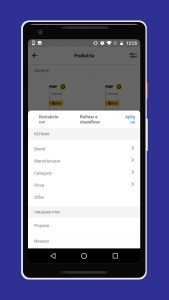 After the user selects the products he decides to buy an invoice is raised through which the payment is accepted. This is done via the MercardoPago payment gateway.

There is also an option of Cash-on-Delivery as most Brazilians are yet to adapt to online purchases. The delivery of products to clients is taken up by a third party entity that is into door-delivery of goods.

There is a promise to complete the delivery within the hour as the products sold also include life saving drugs.

As the App is built on React JS it is easy to maintain. This was an additional request placed from the client side. Hence they have a minimum support staff to take care of the maintenance of the App. 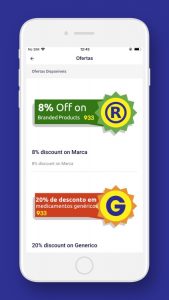 Appscrip continuously ensures the smooth running of the app or if need be provide upgrades as per client need. The order management system also warrants there are no hiccups in the operations.

As on date 33Farma has handled close to 2000 successful orders which is noteworthy considering a plethora of similar app offerings in that region.

Reviews given by customers who have utilized other Apps as well have been positive in nature. They have commented about the user friendly aspect due to which they would want to continue using it for all their pharma needs.

This is heartening considering the number of Apps operational in this niche industry in São Paulo.