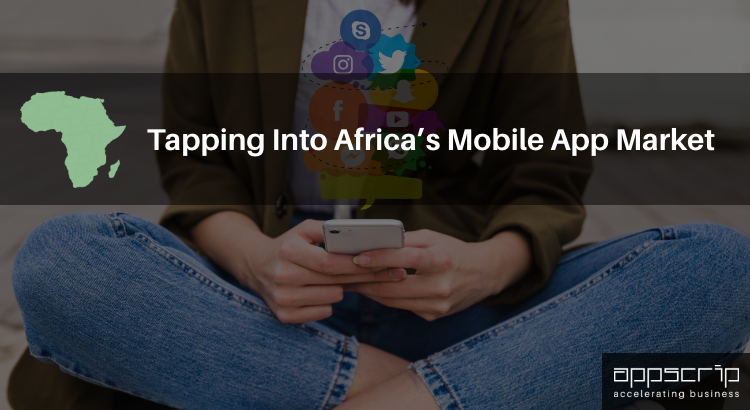 Africa being the second largest and second most populous continent in the universe, has a capacity to contribute a lot to world economy as a whole. Africa as a market for mobile app is being explored.

Following map will show you the uneven distribution of wealth in Africa. This explains why Africa is still an underdeveloped country and could not increase its mobile app market faster. 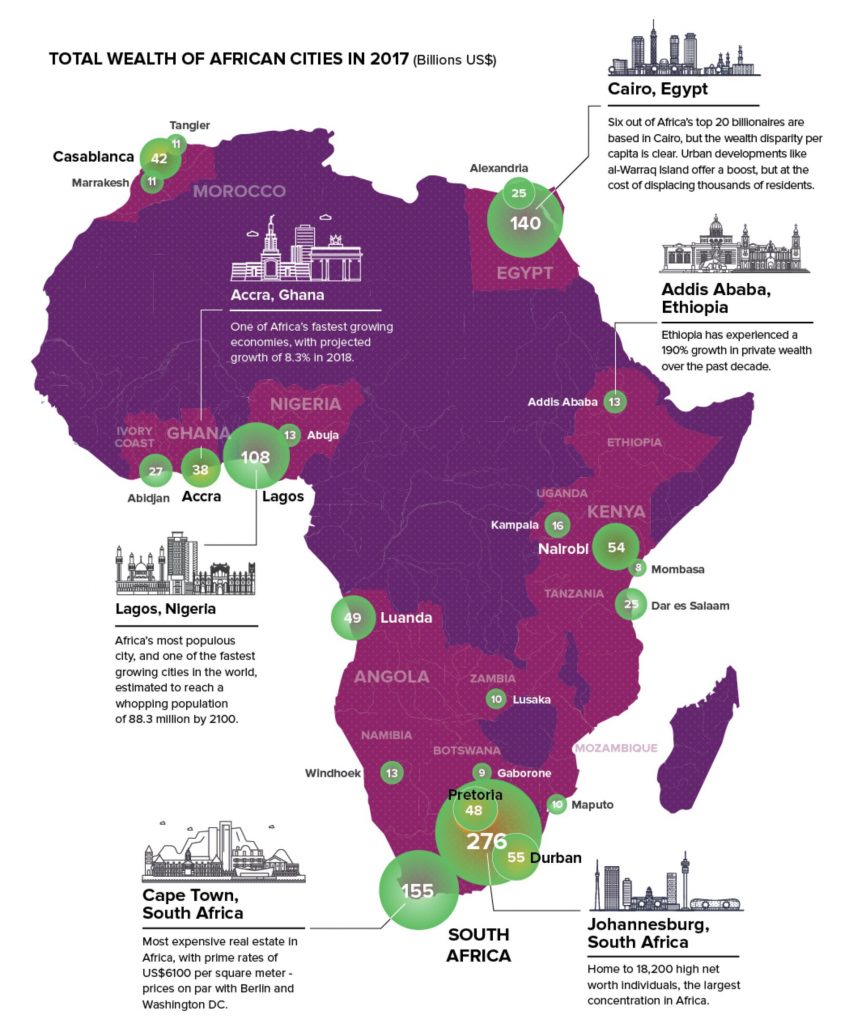 The point of relaxation is their is an increase in infrastructure which is bound to lead to faster development, further into higher investments.

As we moved from Personal computers to androids and mobiles, App market gradually made its significant space in these devices. Mobile revolution changed the way we interact. New industries entered the market and assembled our needs into various apps.

Out of all the mobile app concepts, inbuilt chatbots are gaining maximum popularity amongst the users. Developers and businesses are trying to include the concept of chatbots in their app solutions.

This is how mobile app market was established, is on rise even today and doesn’t seem to stop anytime soon.

Another reason why mobile app market doesn’t seem to slowdown is because of the tremendous revenue generation it offers in near future.

Although Africa is the poorest continent in the world. The best part about entering into, mobile app market is that, its very affordable. Developers doesn’t require huge amount of capital to develop and sell an app in the market.

There are a lot of inexpensive tools available in the market that allow you to develop an app without writing a single line of coding.

Android is the most popular app store – Pew Research Center

If you are looking to enter into African mobile app market, you can can do it just with the app idea.

Another interesting thing about creating and launching an app in Africa would be the less competition within the continent. Since you will be one amongst the few to provide apps into African market.

You can enter the global market through Africa, you won’t have to compete other existing big players in Africa to do so.

Following is the list of most downloaded apps from different industries in Africa released by Africa.com 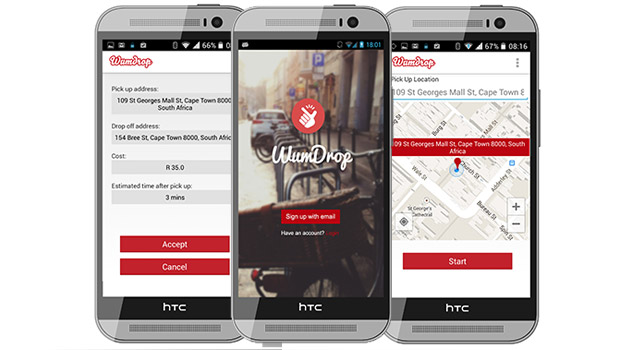 WumDrop is a services and delivery app that works similarly to the popular ride-sharing service Uber. 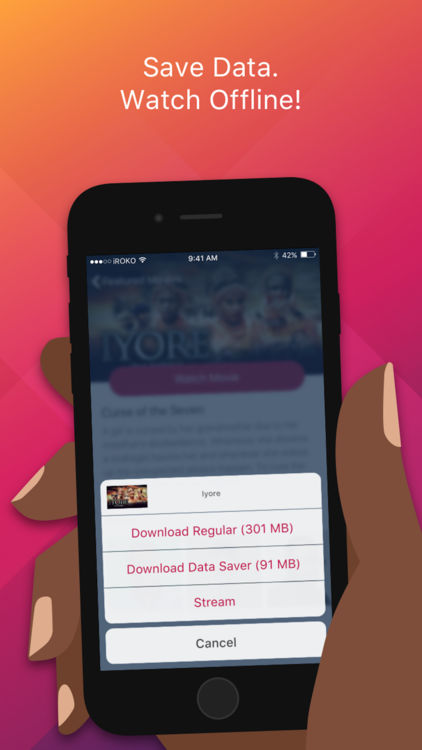 iROKOtv allows users to watch the movies and TV series offline on their Android device. 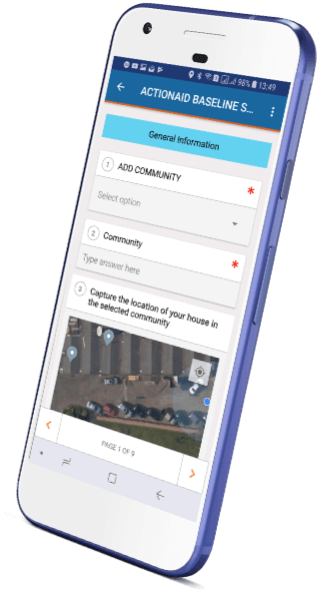 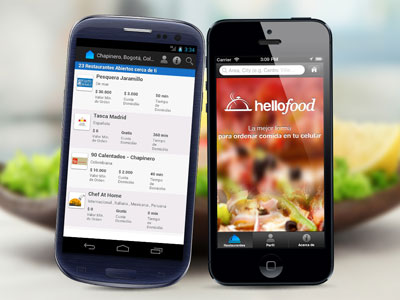 HelloFood offers the convenience of allowing users in Ghana to order food at a click of a button. 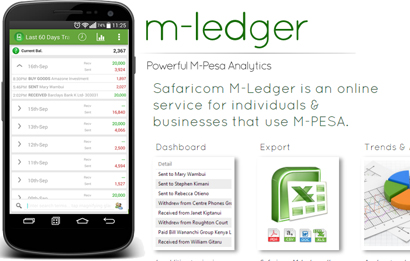 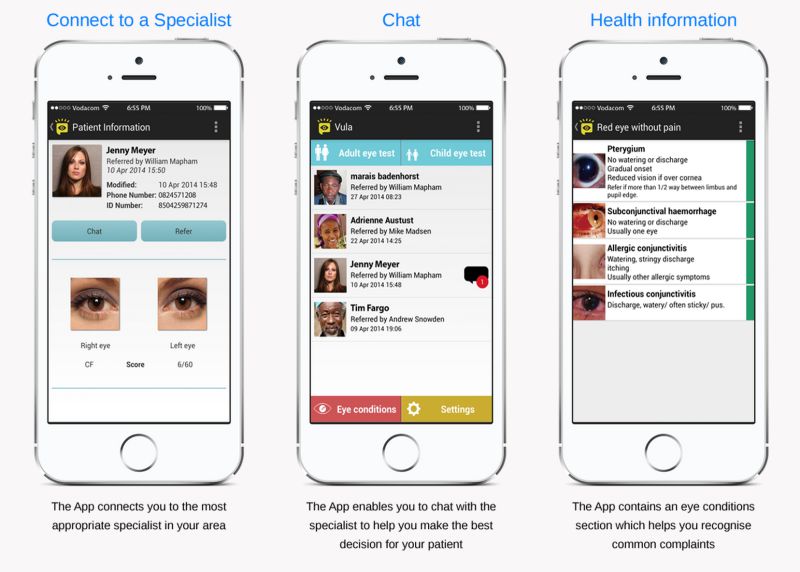 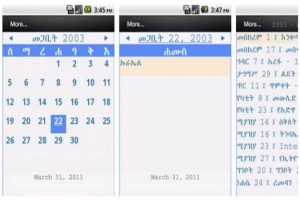 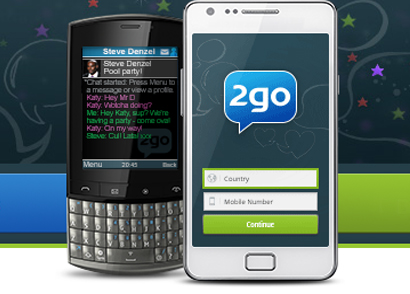 2Go is a mobile messenger app, where users can chat with friends, create user profiles and upload profile pictures, meet new people in chat-rooms and play games in online rooms. 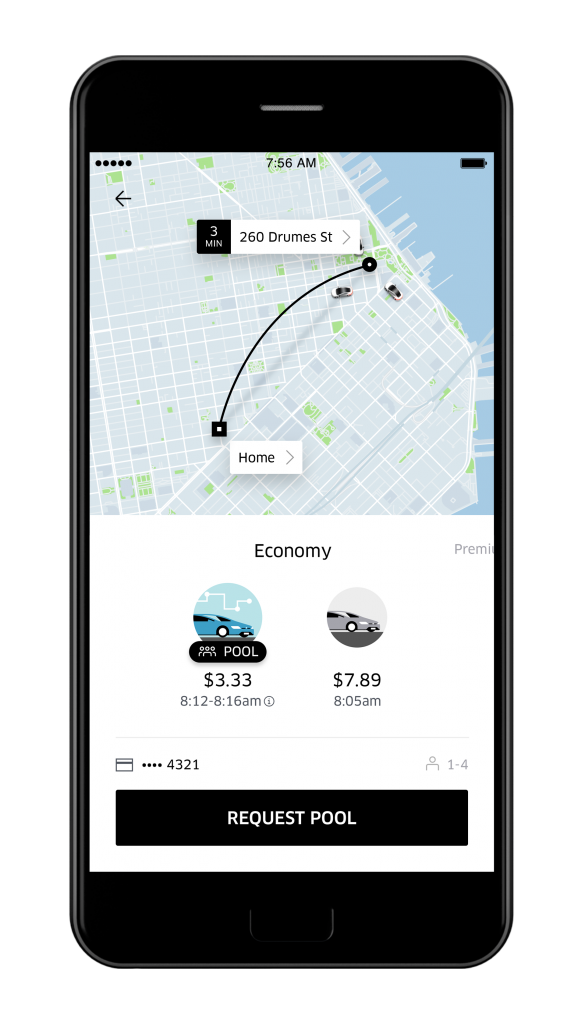 Uber isn’t an African taxi app but it has certainly made transportation a lot easier in the six African countries it’s currently available in.

All the above apps are running successfully in Africa, as they cater to the market’s requirement. Now you know you know how to choose the app idea in Africa.

Africa has been missing out on this huge niche of Global mobile app market.

Another graph released by Dignited, shows the rapid increase in % of mobile internet usage. 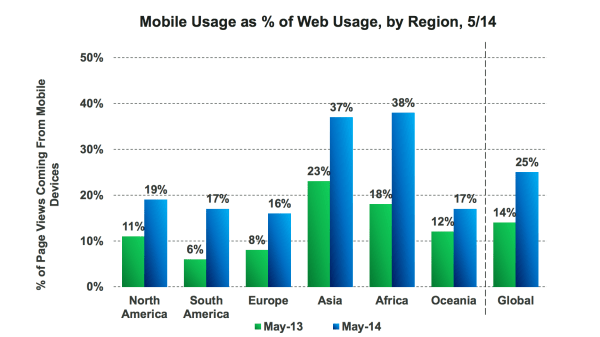 The mobile app market, although booming, is still a very young market compared to other markets in the economy. Africa has tremendous scope to make an entry and make it big in the global mobile app market.

Tap into African mobile app market with our finest and affordable mobile app software solutions.
Click Here
Share :
Disclaimer: The Blog has been created with consideration and care. We strive to ensure that all information is as complete, correct, comprehensible, accurate and up-to-date as possible. Despite our continuing efforts, we cannot guarantee that the information made available is complete, correct, accurate or up-to-date.

wohh just what I was searching for, regards for posting.