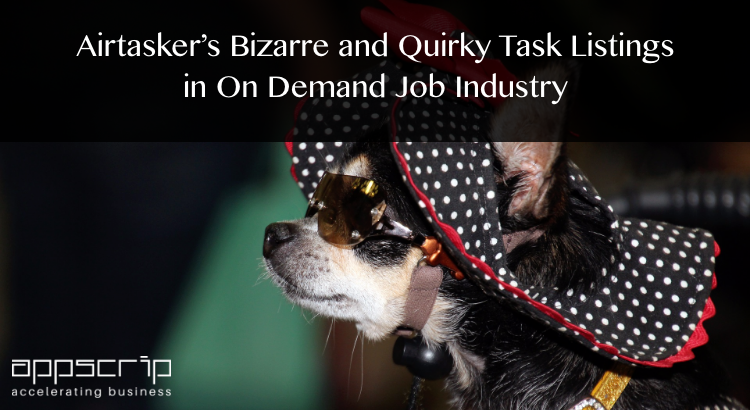 What if you were paid to sleep or get flown to spain or even to remove a spider. Too good to be true? No it isn’t if you check out the job listings on on-demand services apps like Airtasker. You would be stupefied and tickled to the core to know what people want to get done.

The job industry is getting more and more dynamic each day as apps provide the necessary platform for people to get help for services.

Such a scenario could never be envisaged a few years ago and no one would have dared to put out such jobs in a newspaper or website.

The vast majority of the jobs on the Airtasker platform are brand new jobs that simply wouldn’t exist in the traditional framework of work. New industries are getting created from tasks as simple as removing spiders from homes, as fun as making halloween party costumes or as quirky as providing early-morning motivation for getting fit.

With the growth of the automation industry, there is a lot of fear among people about how they would be replaced by robots or other such forms of technology. In such times concepts like the Airtasker actually helps combat this problem by leveraging each and every person’s unique skills. 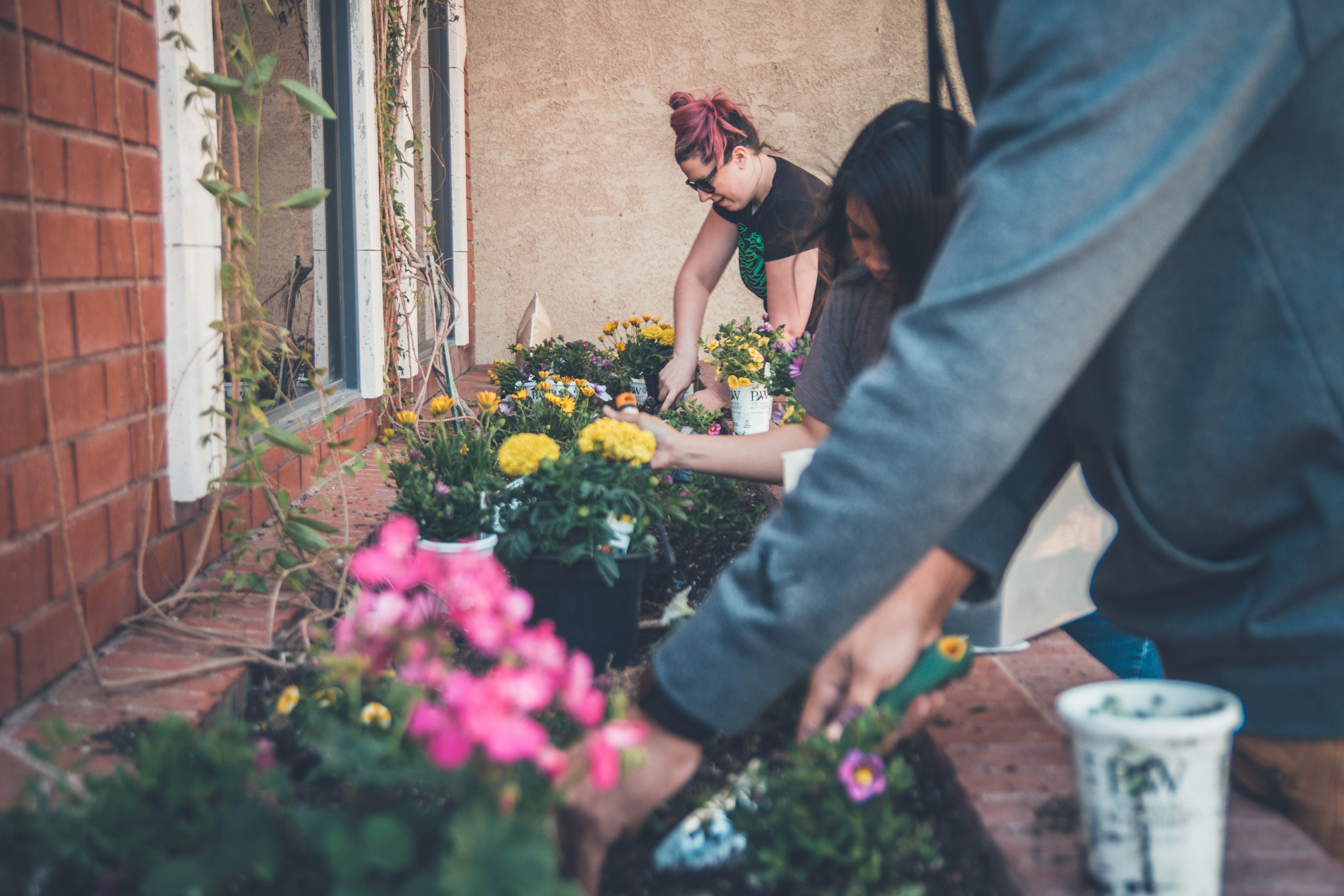 This job outsourcing platform is the natural choice for unusual tasks given there’s always someone with the unique skill set to help you get the job done.

A new definition of ‘work’

The gig economy has arrived. Today’s workforce are assuming temporary contracts or ‘gigs’, rather than permanent positions. The growth in digital work platforms and marketplaces has made it easier to buy and sell services across the globe, enabling organisations to contract project workers, freelancers and other independent workers for short-term engagements.

It’s a demand-driven marketplace, which means users can say exactly what they’re looking for and have people come to them rather than the other way around.

Airtasker and the gig economy

Airtasker allows users to post odd jobs online, and people willing to do those jobs ‘bid’ on the task with a dollar amount of how much they would like to be paid to do that job, then the job poster accepts the deal they’re happy to pay for, and the job gets done.

Tim Fung, the co-founder and CEO of AirTasker says,

It’s not an agency model where you give your job to the agency and they go and find you someone. All of the tasks on Airtasker are proactive buy-in – rather than the jobs getting pushed, the jobs just exist and the workers can jump on. 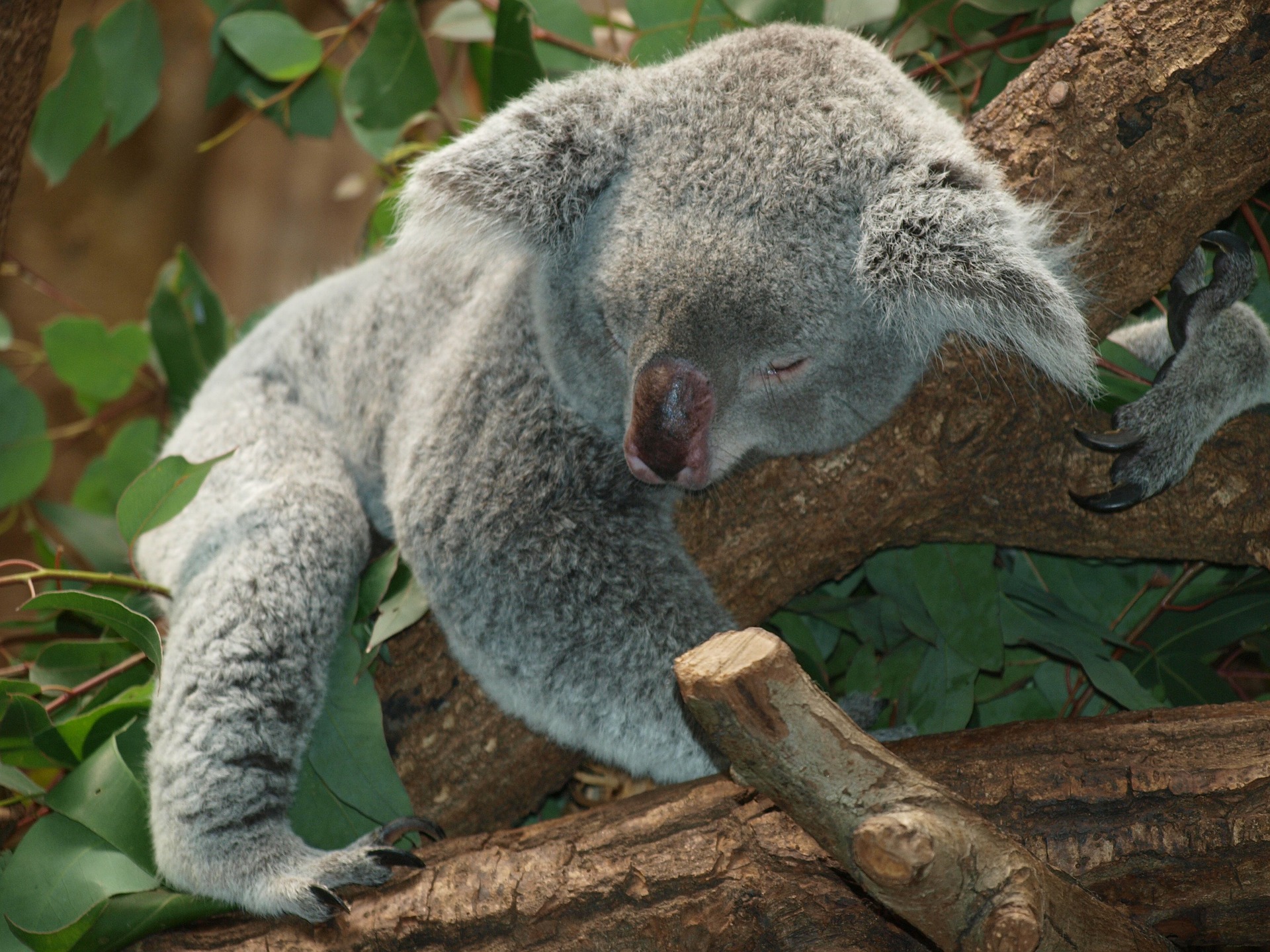 The Australian Airtasker community is currently over 2.5 million people. The most popular outsourced jobs in the country is cleaning with 148,591 this year. In second place were removalists (122,140), followed by handyman jobs (93,961) and gardening (48,043).

Airtasker expanding in the UK

The average Brit spends 208 hours a year doing household tasks, and more than two thirds of us think that’s too much. They are more likely to brush off daily tasks. Airtasker and TaskRabbit seems like a boon in such.

Londoners were found to be the laziest, and the most time poor, with 40% of people living in the city likely to outsource a task so they could spend the time doing something else. The top tasks they’d like to get done include preparing dinner, writing a CV and queuing in line. 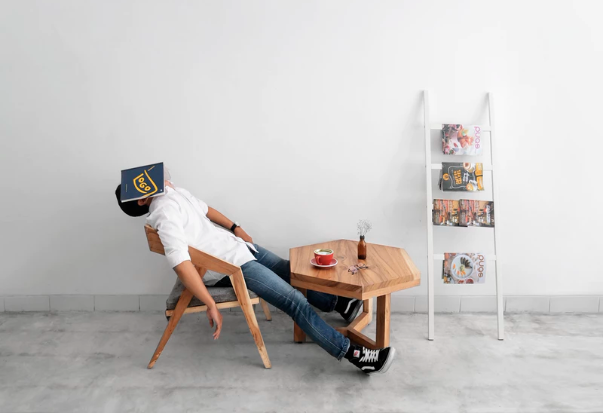 The UK is Airtasker’s first market outside of Australia, where its Taskers earn more than $100 million AUD each year.

The community marketplace acts as a digital noticeboard of sorts to connect people and businesses with members of the local community who are able to complete tasks to earn some extra cash.

The community is very active on Airtasker and it never ceases to surprise with its unique and smile inducing listings. From parrot-bathing to cat serenading to getting piggy back rides and drawing nipples on 250 balloons, Airtasker seems to have seen it all.
It’s not everyday you find someone who wants to sweet talk her cat.

This one sounds too funny to be true. But there it is.

The truth is that the Uberisation of the workforce is happening right now, and the consequence of this is that work will become further compartmentalised and specialised.