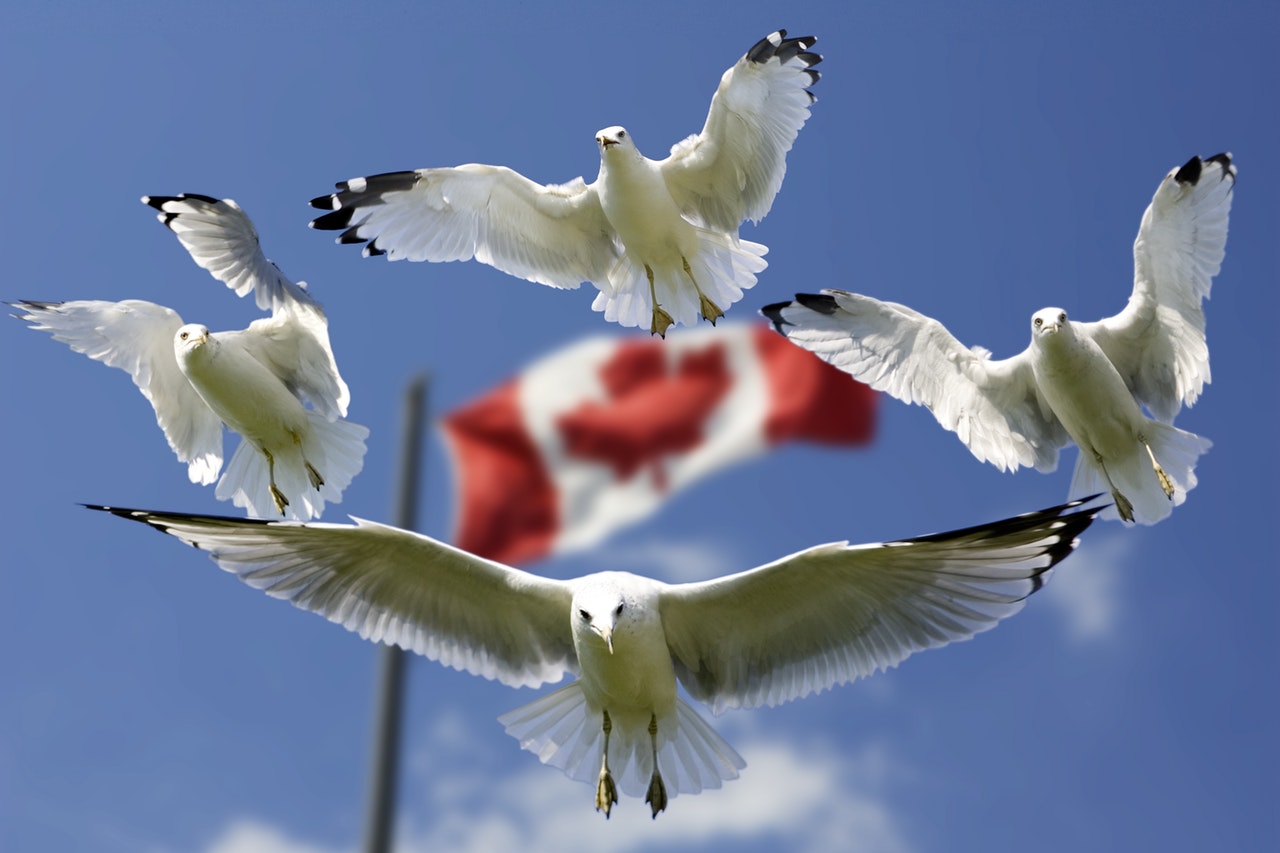 The transport industry in Canada is receiving a huge surge since Lyft – A popular app ride-hailing app in the US announced its expansion into the region by the end of the year.

Lyft has been a constant rival of Uber in the US and being the two largest players in the Mobile transportation market, they have been in a ride-hailing war for quite some time. However, with Uber’s recent setbacks in London, executive firings, and patent infringement – Lyft has been slowly gaining an edge over Uber along with USD 1 Billion raised through CapitalG- Alphabet’s growth investment fund.

Lyft announced its first international city to be Toronto.

The surge seems to stem from the new bill proposed by the Green Sharing party to legalize ride-hailing services like Uber. Due to the potential impact, it would have had on the region’s current taxi industry, Vancouver was earlier reputed to be one of the last few regions to hold out against ridesharing services like Uber.

However, a middle ground was found where the Transportation Minister Claire Trevena said “If anyone wanted to start ride-sharing they could right now, so long as they followed existing rules”. The bill is expected to pass during the holiday season of December.

Apart from this, a recent report from Goldman Sachs stated that Ride-hailing industry is expected to grow eightfold to $285 billion by 2030.

With the new market gap for mobile transportation services in Canada, Lyft wasted no time to get a market slice of the new segment that Uber seemed to have been prevailing in earlier.

Lyft has already started to entice drivers by offering a 25% bonus on completion of 20 trips a week for the first 3000 drivers in the first 3 months of Lyft’s operation.

With the addition of the new bill and the projected growth of the ride-hailing industry,  it won’t be long before other investors and entrepreneurs start eyeing this region for ridesharing and mover apps for a piece of the market share. The market scope in Canada is big for this ride-hailing industry now and seems to be a fertile ground for Uber for X businesses & applications.

Thinking about kickstarting your own Uber for trucks/Uber for moving/Uber freight like Business?

Get your own customized Uber-like app! Click Here
Share :
Disclaimer: The Blog has been created with consideration and care. We strive to ensure that all information is as complete, correct, comprehensible, accurate and up-to-date as possible. Despite our continuing efforts, we cannot guarantee that the information made available is complete, correct, accurate or up-to-date.

I went over this site and I think you have a lot of fantastic info , saved to bookmarks (:.