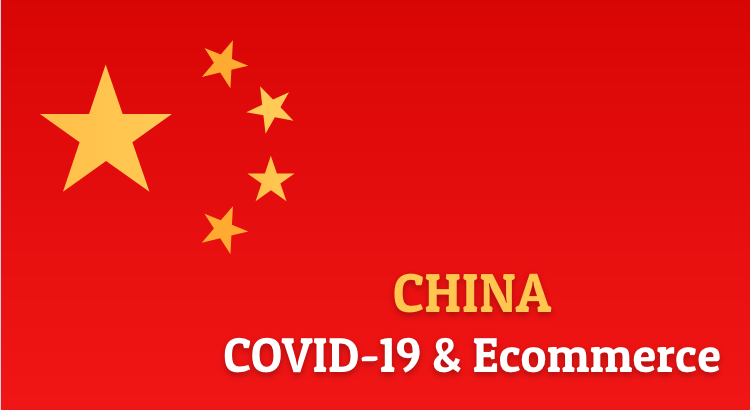 The first step when a pandemic spreads is the search for ‘patient zero’ – first human infected in an outbreak. This is to research the root cause of the disease. A 57-year-old female shrimp seller in China’s Wuhan city has been identified as one of the first victims of Coronavirus.

Due to huge death toll and widespread infection caused by COVID-19 WHO on 11th March characterized it as pandemic. As on 8th July 11 million people are infected in 210 countries and 547K lives have been lost to this pandemic.

Though the virus originated from Wuhan in China and it went on to infect and kill tens of thousands all over the globe, China has limped back to normalcy. China with the backing of the iron fisted communist regime, the society operates almost in a machine like manner and precision. 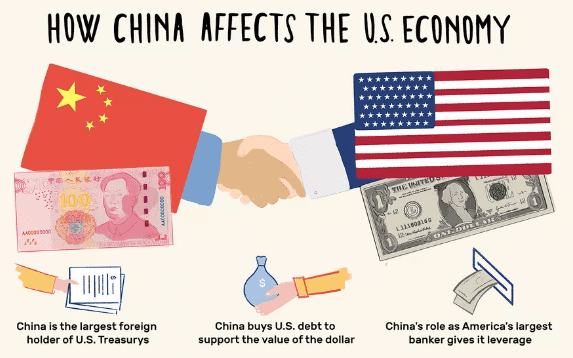 Even though there exists plenty of conspiracy theories on the origin of the COVID-19 and the death toll in China, what China portrays now is normalcy and back to the business of churning out products to ship across the world. While very many nations are still fighting to reduce loss to life and face humongous loss of revenue.

In Italy the first documented case was a 38-year-old man from a town southeast of Milan with no travel history to China. But scientists believe Italy’s patient zero was his colleague who returned from a business trip to China. This person tested negative – and no other candidates were identified.

Iran’s health minister identified an unnamed merchant from Qom who regularly traveled to China as the country’s potential patient zero. Iran and Italy suffered massive loss of life to the pandemic.

The virus originated in China and the pandemic spread its tentacles like a wildfire from there to nations that had business dealings with them and has now infected almost 27% of human life on this planet.

The virus responsible for COVID-19 is transmitted through liquid droplets generated when an infected person coughs, sneezes, or exhales. But these droplets are too heavy to hang in the air, and fall on floors or surfaces within a distance of 6 feet.
A person can be infected by breathing in the virus (that is what was exhaled by an infected person) if you are in close proximity, or by touching a contaminated surface and then go on to touch your eyes, nose or mouth.

China has outpaced India and other emerging countries on factors nurturing key elements for growth. Business growth is hinged on development of infrastructure.

The sheer size of China’s population creates an aura for investors to commit capital in domains such as healthcare, information technology, engineering, and luxury goods. A host of factors promotes FDI in China, such as stability, infrastructure, investment capital, and government regulatory policy. 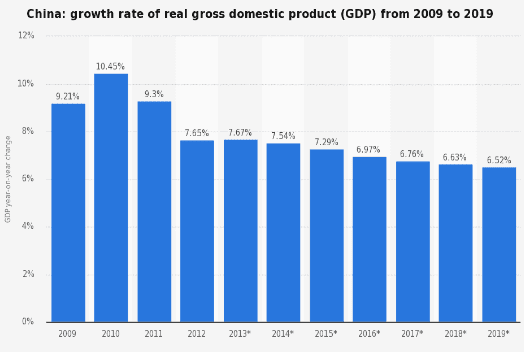 China is in the process of capturing world markets by promulgating cheap labor and hence reduced manufacturing costs. But countries that invest in China or have business dealings put themselves in harm’s way when an act of God can wipe away all that they have earned so far. Just as we are all witnessing right now.

Ecommerce involves setting up of a store in an online marketplace or a self-owned website and shipping goods as and when the money is paid by the customer. Businesses discovered that products manufactured in their home countries could be imported from China at a lesser cost, albeit its quality could not be guaranteed. This is serendipity they believed. Whereby you could cut down on infrastructure and human labor. And finally earn much more. Businesses never thought of long term goals, but the virus will force them rethink otherwise now.

As businesses continued to make profit by playing middle-men it is their nations which took a beating from getting to being self-sufficient for the future. These nations were also flooded with cheap goods and garbage piled up with toxic materials. Revenue was lost due to import of such cheap goods at throwaway prices.

There were times when patriotism reared its head and people shunned the goods for a good cause. But they went back to square one once the flavor diminished. Politicians also played along as long as their coffers kept tinkling. Now is the time for nations to rethink on how they want their future to be chartered. Are we going to dump cheap goods and dearth of technology on the coming generation by not valuing self-sufficiency and enhancing our innate powers?

Grow Out Of The China Mindset

It is high time the politicians, technocrats and the business community alike pull up their socks and learn not to leave their fate to a virus or to the one who creates a virus. Because the hand that feeds you could one day feed you with an unpalatable future.

Nations have to take up the cudgel and plan long term to bring down the clout of China in manufacturing and technology. Humans are capable of great endeavors, but they need a huge dose of motivation. COVID-19 is a much needed motivation, a bitter pill that nations had to swallow. The unprecedented and terrible loss of life in a short span of time and being locked away for weeks together should strengthen our resolve to create a bright future of ourselves and our progeny.

It is time to come out of the clutches of a nation that uncovers what they wish to and sells you what you may not really need. There’s an old saying which is apt for the current situation – Give a man a fish, you feed him for a day. Teach a man to fish and you feed him for a life time.

High time we take on the responsibility of harnessing our future into our own hands.