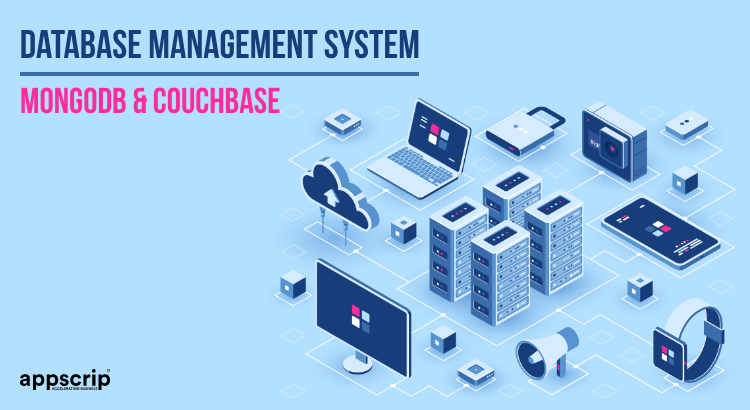 Data needs to be stored, organized and managed competently so that users are able to utilize the data gathered efficiently and effectively.

SQL Database is a Relational Database and a structured one, but NoSQL is non-relational database that is document as well as distributed type.

NoSQL or Column-based databases are broadly used in managing data warehouses, CRM, business intelligence, and Library catalogs. Column based databases/NoSQL databases are HBase, CouchDB, Couchbase, Cassandra, MongoDB, Hypertable to name a few. These perform a significant role in handling, managing and using of the data.

Crucial features of MongoDB are:

To take a decision which database management system would be most proficient to use, we need to take into consideration features such as flexibility, expand-ability, presentation and accessibility. The success of any database depends on how comprehensively they meet the requirements any user.

There are plenty of NoSQL databases such as MongoDB, Hbase, Redis, CouchDB, Cassandra, Couchbase, Oracle NoSQL, Amazon DynomaDB and Neo4j. In this blog we shall compare MongoDB and Couchbase.

We shall look into features of others in a latter blog.

MongoDB stores data as BSON (Binary JSON), ruby hashes, etc., MongoDB stores data in a commendable manner and is capable of saving documents and arrays as well. This document query language which is supported by MongoDB plays an important role in assisting active queries. This is also easy to scale. 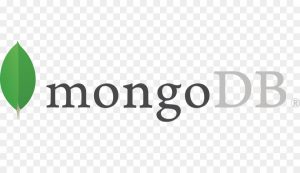 MongoDB is a database server with remarkable specification and an optional storage engine called WiredTiger. Hence its writing capability improves ten times as compared to a normal one.

The inactive mode for the read and write activity lasts for 5 milliseconds at length. The performance of both (Mongo/Couchbase) DB can determined by their execution as users keep growing till the read and write inactivity overcomes the standard latency of 5 milliseconds. These two servers can be used on a single or multiple servers as both of them store as documents. But they usually operate differently.

The Couchbase data model is a combination of both document and key-valued. And MongoDB is only document type. Therefore Couchbase stores every document by assigning it with a key value. Hence these can also be used to index services and query.

MongoDB query is generally of Ad-hoc nature and with MapReduce aggregation. While the query of Couchbase server is more of N1QL, key-values and with Ad-hoc views.

As far as concurrency goes both Couchbase and MongoDB servers are optimistic as well as pessimistic locking, but the MongDB has an optional store machine called the WiredTiger.

MongoDB’s work quality deteriorates as the users grow in number as it cannot handle too many customers and it starts performing adversely. More tools need to be added to serve more users through MongoDB which makes it expensive. While Couchbase supports a huge number of customers with a single node without its performance getting influenced. 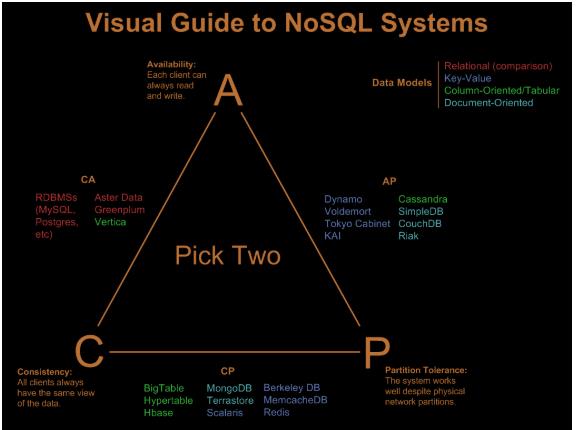 Couchbase is well managed and integrated completely for storing both data and indexes, without further needs of caching products for better performance.

MongoDB cache capability performs poorly and requires third-party tools for high performance. The performance is further affected by inefficient routing layers that add complexity and latency to any requests.

For some queries slow cross-node scatter and gather method is required due to rigid data and index partitioning limitations. Hence it limits query performance on large enterprise clusters.

Replication is a key concept in the database whereby data is copied from a database to another, so that a distributed database system can be created. This system ensures that users can access any data required without delay. Couchbase, allows master-master and master-slave replication which ensures that data can be accessed at various locations without delay. The append-only modifications of Couchbase ensures least chances of conflicts. And the option of selective replication controls the documents that will be copied. So you save a lot of space and time. MongoDB offers only master-slave replication. Setting up master-master replication is extremely complicated with higher chances of conflicts.

In the MongoDB fragmentation process a fragmenting method needs to be chosen as well as a key has to be selected as the data model is document type. Couchbase fragments any given data on its own. This is then counted horizontally usually by spreading hash space to all nodes in the cluster of the given data. The key present in each document decides the placing of the hash space to a particular node.
The fragment key will give the correct location of the particular document in the cluster.

Therefore the difference between these two are, MongoDB depends on the user in selecting the fragment key and a fragmenting method, whereas the Couchbase server does the fragmenting on its own volition without any human intervention.

Couchbase does in fact supports smartphones and it thus helps developing apps that you can go on to use with/without an internet connection. While MongoDB in truth does not support mobile applications because of which you have to write code for such Apps. This also entails that you need to have an internet connection always to use your apps.

Couchbase is a simple structure that is easy to deploy after its installation. It has also been found that the setup, adding and erasing of nodes are rudimentary and simple. MongoDB requires physical and other added arrangements. Due to which the application is difficult, has lots of complexities and multi-parts.

MongoDB server does not have the capability to serve concurrent customers and the data size is high due to which there is a need for another cache to assist serving the customers which costs money and there could be complications. But with Couchbase the cache is incorporated initially and an organized entity which therefore does not require any external costs.

NoSQL databases (Not Only SQL Databases) are non-relational database systems used for storing, saving and retrieving data. In times such as these it is not possible to store all data in table format which do not have any fixed number of columns (predefined schema). Examples of data generated world over which is increasing tremendously: IoT generated data, social graphs, user generated data, and GEO-location data. Such data require processing to gather information. Using NoSQL database such data can be stored in document form or graph-based data easily and quickly.

The genuine motivation to use NoSQL is the simplicity of its design, horizontal scaling of these to clusters of machines which is challenging to realize otherwise.