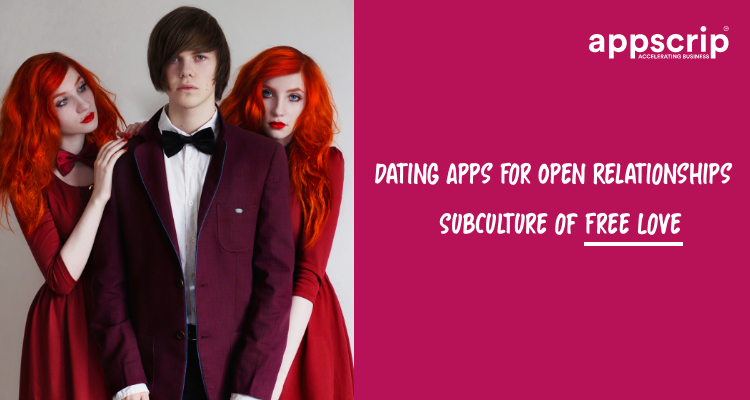 A lot of people are challenging the conventional relationship style, and it’s working for them. They are building and modifying relationships and the rules as they go.

Once a couple commits to each other, sexual exclusivity is expected and assumed — for now, and forever.

Is that a reasonable expectation?

What is an Open Relationship?

It is one where people are of the belief :

“Why shouldn’t we be able to have sex with others in order to avoid monotony, and still have a satisfying, emotionally close relationship with one partner?”

Hence, people in an ongoing relationship decide they won’t be exclusive with one another. In other words, both members are openly allowed to have other sexual and/or romantic partners.  It may also differ from couple to couple. Only one partner may feel the need to have sex or romance with others. Or both might.

It all depends on one’s needs and wants.

But at the end of the day, an open relationship still places priority on the partner or spouse you’ve primarily committed to.

Why are rules needed if it is open? Well, rules are all the more important, especially in an open one. In monogamous relationships, the rules are very clear. You are off-limits to anyone other than your partner.

Is this going to be your primary relationship?

If it is, how much time are you going to spend with secondary partners?

It’s important that you not spend more time with secondary partners. There should be nothing beyond friendship with the secondaries. If it is growing to be more than that, reconsider or cut it off if you feel your primary is more important.

Honesty. Always. It’s easier to be honest and not much effort goes into it, especially in an open relationship.

It’s a cliche to say that communication is the key. But it is. Let your partner know when and who you will be seeing.

Transparency brings a whole new level to the relationship. There would be no room for second-guessing or insecurity creeping in if both of you know the details of each other’s activities.

If you have a common friend, the absolute rule is NOT to date them.  This brings an unease as you both know them personally.

Don’t overdate. One lover a week is good enough.

Be as transparent as possible in your profile.

Be clear about what you mean by ‘Open’. Is it just sex you are looking for? Are you polyamorous and need to take on emotional connection?

The idea behind having an open relationship is that you can’t expect to have all your needs met by one person. Some partners have rules that they can have sex with other people, however, no emotional connection or relationship is allowed. So put that in as clear words as possible.

Dating Apps For Open Relationships – The Best Of The Lot

So whether you’re considering an open or a polyamorous relationship, here are a few apps that we picked out for you.

Specifically designed for the polyamorous community. If you’re part of a couple or a “polycule” (a group relationship) you can link to your partner(s)’ profiles.

The drawback? Not many people are on it, and reviews note that the app is often glitchy. 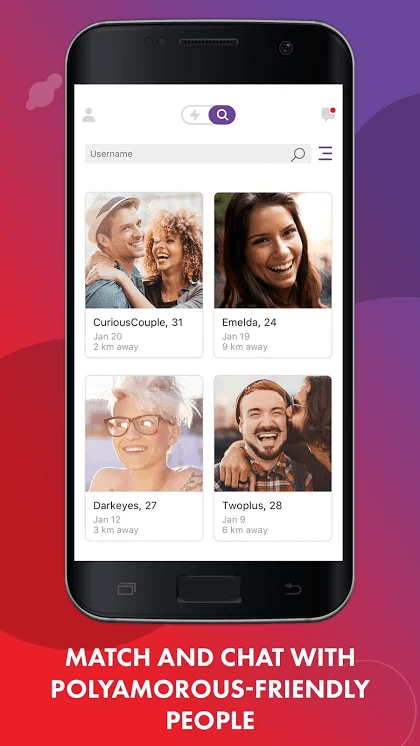 For this niche, it’s the best you can get. It also keeps getting better and easier to use with the updates.

Users can join solo or as a couple, offering 24 gender identities and 23 orientations.

Users are encouraged to personalize their profiles with hashtags that express their sex and relationship preferences and boundaries.

A supporter of the LGBTQ community, #Open also asks for preferred pronouns, which is a simple, rare and appreciated feature on any app or website.

The app is giving one dollar to Planned Parenthood for each new profile up to $69,000. All the more reason to hop on to this app.

Helping individuals who are married or in committed relationships seek affairs.

People keep coming back to the website as it’s extremely easy to navigate and more importantly has a no-nonsense approach.

The site naturally attracts a similarly minded user base, which affords a seamless approach to finding open relationships.

Profiles also feature member feedback where others have previously ranked the person profile, which helps in identifying who you might want to contact and who isn’t worth your time.

Humans are complex beings and there is no one rule or rules that define all. However different we may be from each other, we have the right to live our lives the way we want to.

Hence “Live and let live” should be the mantra.