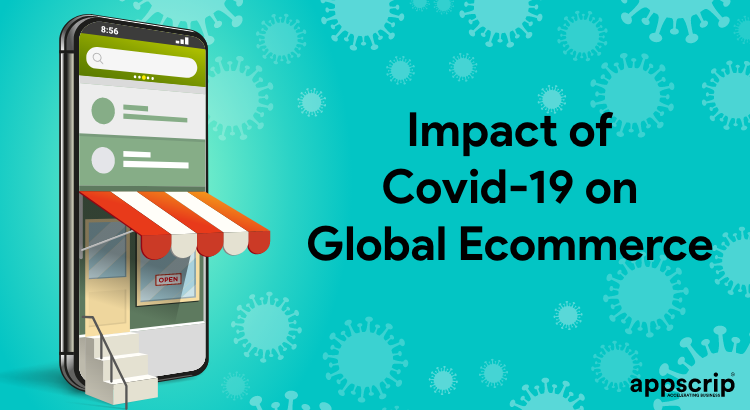 Impact of Covid-19 on Global Ecommerce

COVID-19 has been disrupting personal, social and business lives.

The effects are detrimental in many domains. There are lasting effects of economic recession in sales, man-power, future-prospects and other challenges faced by almost the entire world population.

Over and above there has been lasting ill-effects on organizations. Firms will experience challenges that are specific to their vertical. But the global ecommerce will gain huge ground.

32% of respondents said they have been avoiding brick and mortar stores, and more than half promised that they would avoid visiting a store even when the crisis ends. 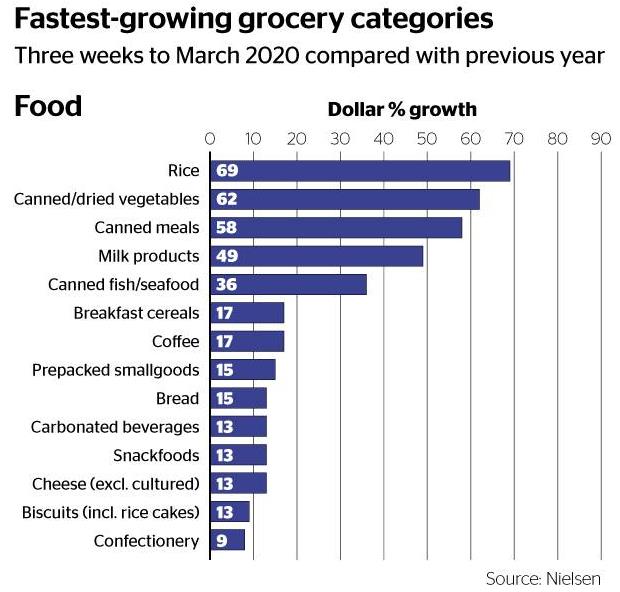 But sales of consumer packaged goods are surging. Oat milk sales were up 300% in the month of February. In contrast, water sales went up by 5% which was much below dried beans, energy beverages and pretzels.

Sales of medical masks grew 78% during the month of February, compared with the same period last year. By the last week of February, sales were up by 319%.

Consumers are spending less on clothing and more on food and health-products. In the month of April, 52% of US digital buyers purchased clothing, shoes or accessories digitally which was down 4% as in February.

And almost 36% of respondents purchased food and beverages online in April, up 9% from February. 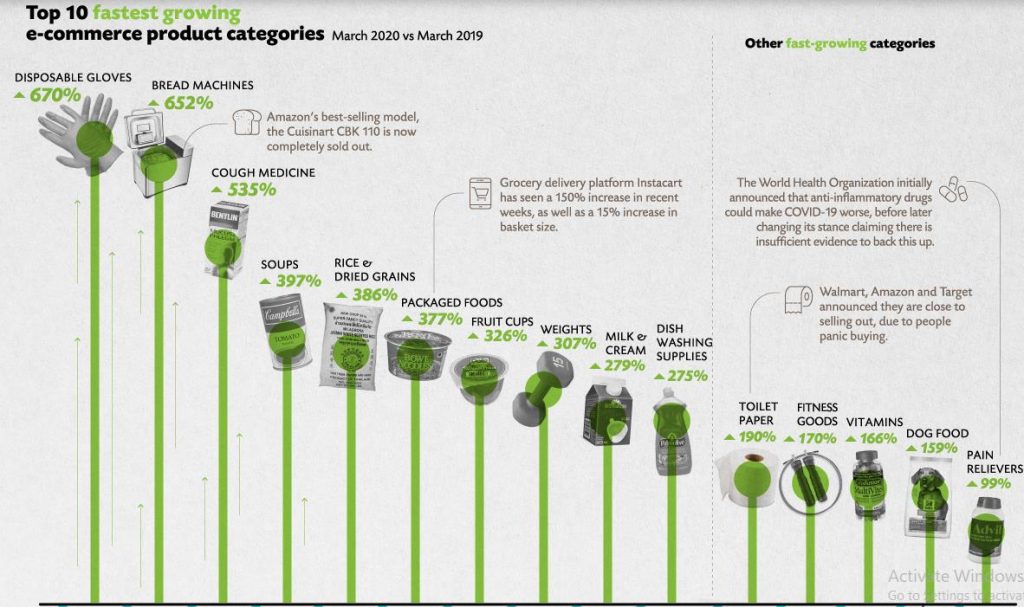 More than half of internet users in Germany aged between 18 and 69 said they never shopped for groceries online.  In Germany 41% of online retailers said the number of customer orders had gone down below average.

55% said they expected further decline in the coming months. But the situation is far different in contrast to the situation last year, online orders are 20 times higher in comparison to 2019.

Buy online and pick in store (BOPIS) orders surged to 62% year on year growth from the months of February to March as people began social distancing to shopping so as to limit their exposure. 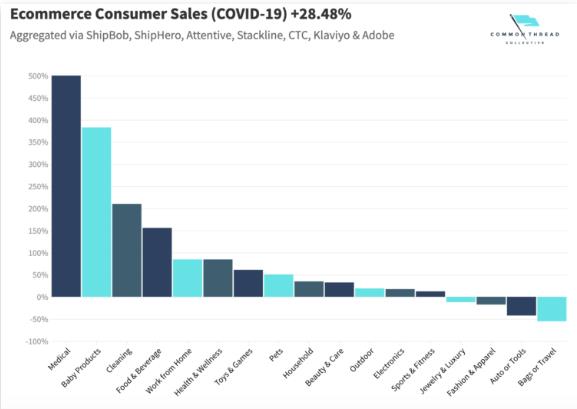 Ecommerce trends on a simple rule – Customer optimism of their economy is directly proportional to their spending habits.

Globally consumers believe that Covid-19 will have a long lasting impact on personal routine and expenditure. 74% of consumers surveyed believe that the pandemic would impact their buying/shopping behaviour in the future thereby giving a push for global ecommerce. 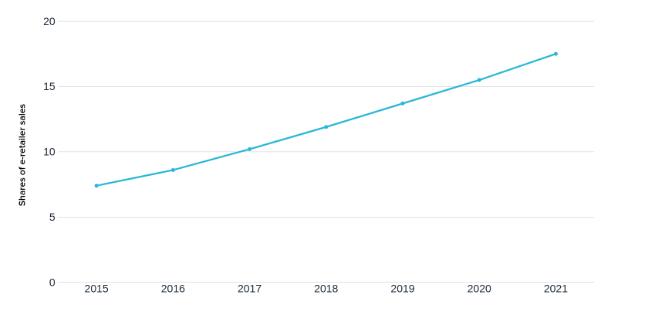