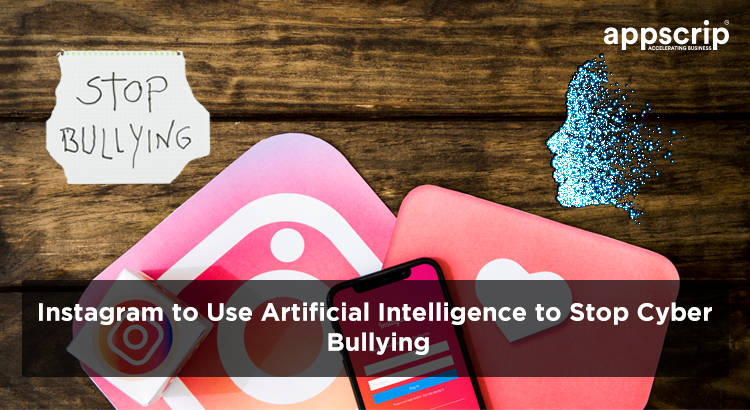 Instagram To Use Artificial Intelligence to Stop Cyber Bullying

As much as social media is thriving so is its dark alley. Cyber bullies landing in hordes and trolling people is a common thing these days.

Instagram is stepping up its efforts to tackle online bullying. And its taking the help of Artificial Intelligence to do so.

Online bullying is a complex issue. It is a challenge many face, particularly young people.

Young people are reluctant to block, unfollow, or report their bully because it could escalate the situation, especially if they interact with their bully in real life. These actions also make it difficult for a target to keep track of their bully’s behavior.

It is imperative that the social media community take a stand against bullying.

Adam Mosseri, the head of Facebook-owned Instagram, said the company is willing to make decisions that keep its users safe from online bullying, even if it leads to decreased usage.

This step is indeed revolutionary in social media circles. The fact they are ready to deal with reduced engagement on the platform is laudable.

Teens are less likely to report online bullying even when they are the ones who experience it the most.

Users will be notified and asked “Are you sure you want to post this?” This happens when the comment may be considered offensive before it’s posted.

This intervention gives people a chance to reflect and undo their comment and prevents the recipient from receiving the harmful comment notification.

From early tests of this feature, it was found that it encourages some people to undo their comment and share something less hurtful once they have had a chance to reflect.

This is designed to help people filter abusive comments without notifying those users that they’ve been muted.

Insta wanted to create a feature that allows people to control their experience, without notifying someone who may be targeting them. This is helpful especially if they know the bully in real life.

Once someone is “Restricted,” comments on your posts from that person will only be visible to that person.

500 million daily users of its growing Stories feature as of January.

By introducing these extra security features Instagram is leading the way in providing a safe environment on social media.