Sweden also has some of the most stringent CBD regulations in the world. Because it contains any amount of THC, the country’s Supreme Court said in 2019 that CBD oil that has any amount of the psychoactive compound comes under its narcotic control regulations.

In 2012, the government legalized the medicinal use of cannabis, but it wasn’t until five years later that the country accepted two permits for patients to use a form of low THC cannabis flower provided by Dutch cannabis producer Bedrocan. Only the cannabis-derived medicines Dronabinol and Sativex were licensed prior to this. 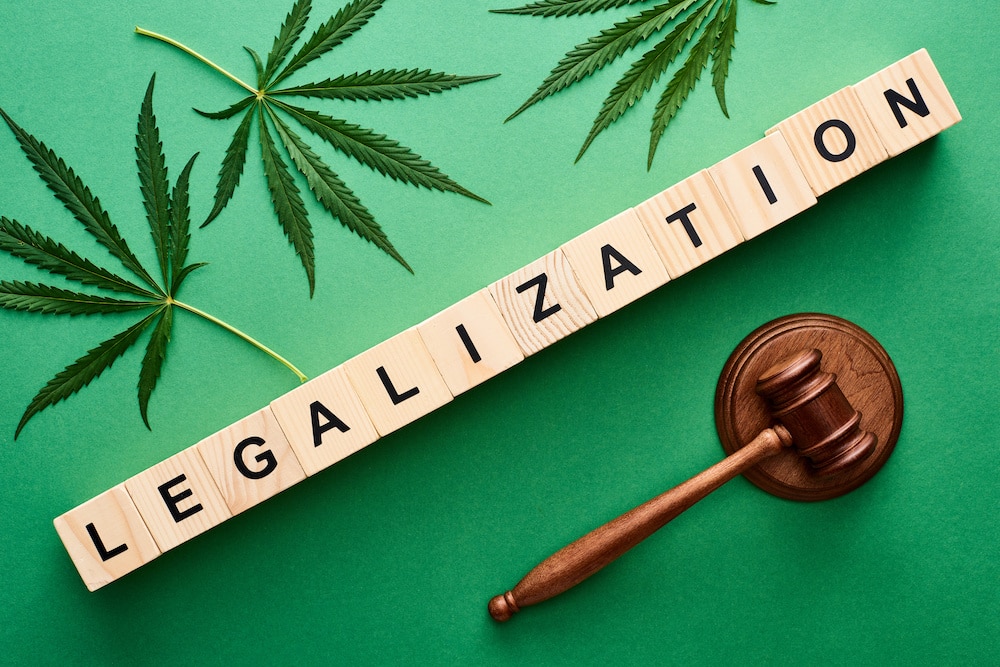 Those who “unlawfully” transport narcotics or “possess narcotics or otherwise handle them” are subject to a jail sentence of up to three years in Sweden, according to the country’s Penal Law on Narcotics. The penalties for minor drug offenses, such as possessing marijuana, can range from fines to up to six months in jail.

The legalization of medicinal marijuana in 2017 was approved by the country’s Supreme Court.

What is the general sentiment among Swedes towards marijuana?

When it comes to the legalization of marijuana and other illegal substances, Sweden isn’t exactly a progressive European country. According to the Ministry of Health and Social Affairs, all countries should consider cannabis as a harmful substance to comply with the UN convention on drugs. Both long and short-term psychosis, hallucinations, and depression might result from the usage of cannabis according to the Ministry of Health.

According to a Nordic Welfare Centre study from 2019, the country’s drug policy focuses more on minor drug offenses like consumption and possession of tiny quantities. When it comes to the general population, a 2018 poll indicated that 83% of Swedes reject legalizing marijuana. The reason maybe that Cannabis illegal in Sweden does not make sense when it comes to medical purposes.

Despite Sweden’s strict marijuana prohibitions, there are signs that the situation is evolving. Cannabis use in Sweden has already surpassed that of Portugal, which decriminalized possession of the substance in 2001, according to a survey from 2014.

More and more people in Sweden are acknowledging the potential medical benefits of marijuana, according to research published in 2021.

Is Cannabis illegal in Sweden for medicinal purposes?

Despite the fact that medicinal marijuana was finally approved in Sweden in 2012, it had been a long and tough path to get there. A medicinal cannabis program for two local patients was approved by the country’s Medical Products Agency only five years after it began.

The only low-THC flower was permitted for usage, and the government’s decision came only after a protracted battle.

The usage of medicinal cannabis in Sweden has “more than doubled” during the past three years, according to the Swedish journal of medicine Läkartidningen 2019. There has been a significant increase in the number of patients being treated with non-approved cannabis medicines, according to a journal.

By the end of February 2021, Emerald Health Therapeutics’ 1:1 THC/CBD oil would be available on the Swedish medicinal marijuana market. Sativex and Marinol can be prescribed by registered physicians in Sweden, but cannabis flowers should be authorized by the Swedish Medical Products Agency in a case-by-case scenario.

Is it possible to cultivate your own marijuana?

In Sweden, even if you are a medicinal marijuana user, cultivating cannabis for personal use is a minor drug violation, according to the Supreme Court. Apps for medical marijuana may be used to buy the drug legally and privately. In addition to submitting a doctor’s prescription, these applications take care of everything else, including payment and shipment.

The management of marijuana delivery is made easier for operators of marijuana dispensaries thanks to the creation of BongMe. Customers can make use of a Progressive Web App (PWA), and proprietors of dispensaries and delivery agents can download either a shop app or a driver app on their mobile devices.