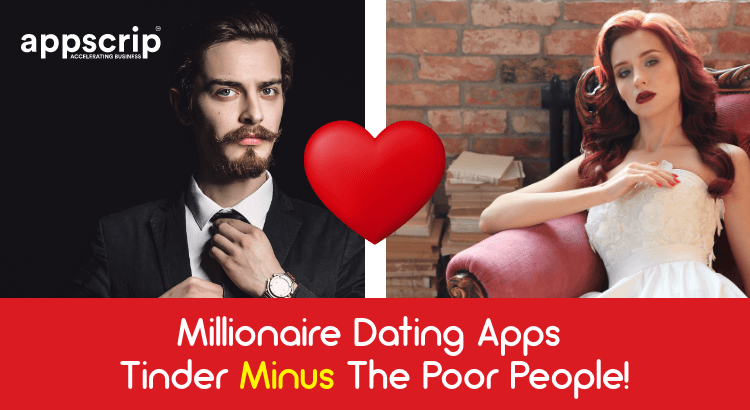 “WhatsYourPrice.com has a policy banning escorts. It says it vets all new profiles and rejects about 500 of them each month for suspicion of prostitution.

The super-rich, jet zipping millionaires need an app for finding dates? Can’t they just throw money and buy some? Nah! As easy as you think it is, having tons of cash brings with it, its own unique problems.

You can’t be listed on Tinder, OkCupid and a whole slew of apps swiping away to glory with the simpletons. You need some exclusive space where you can hobnob with people of your standard and of course financial status.

Millionaire dating has become one of the trends in recent years with the popularity of the TV show “Millionaire Matchmaker”.

Do Rich People Have Problems Dating? Plenty As It Turns Out!

Getting to cry in a Rolls Royce has its perks of course but the rich are after all human and they make mistakes – a lot of them when it comes to dating.

Let’s talk about three of the most common ones?

Money | Money | The Show Off Charade

You want someone to be intimate and share your life with. Don’t show up in a Ferrari. We know you have plenty of wads to burn. But tone it down. Be yourself. Be a genuine human being if you are one.

Ugly display of one’s wealth – “I have multiple houses and most of them in the Hamptons” – will surely attract the wrong people apart from you coming across as snooty and arrogant.

Your Date Isn’t Interviewing For a Job Position

A date should be more about wine and dining and setting the stage for romance and flirting. Don’t talk shop trying to gain one-upmanship (or is it up-workmanship)  over your date. You needn’t try to “assess” the person’s worth according to what they do in their career.

Take this opportunity to find out whether you actually like them and if you would like to befriend them for a start.

Yes, you do own the world. But not all of it. You are used to getting things the way you want them. The other person may not exactly tow your line. Don’t ever assume that they are “available” and will do your bidding just because you have the dough(tons of it though)

The head that wears the crown shouldn’t remain alone forever. Hence there are apps for elite singles that make certain the rich and famous meet people who share their rare tastes and occupations.

We have handpicked three really exciting millionaire dating apps that help them find love or sex or whatever it is that floats their boat. These are strictly for the wealthy and famous.

Some apps like “The League” are still popular but they are not strictly for millionaires.

It’s like a “Secret Society” meant mostly for celebrities and influencers.

You will be banned if you take a screenshot.

You need to get approved by “hundreds of anonymous members of the committee throughout the world,” before getting accepting.

5,000-plus Instagram followers, beauty and a job in the media-entertainment elite.

Don’t sweat for acceptance as it could take weeks or months. There are about 100,000 people on the waiting list at any given time.

Download the Ray Dating App on the AppStore here.

Only 8% of the people get approved. 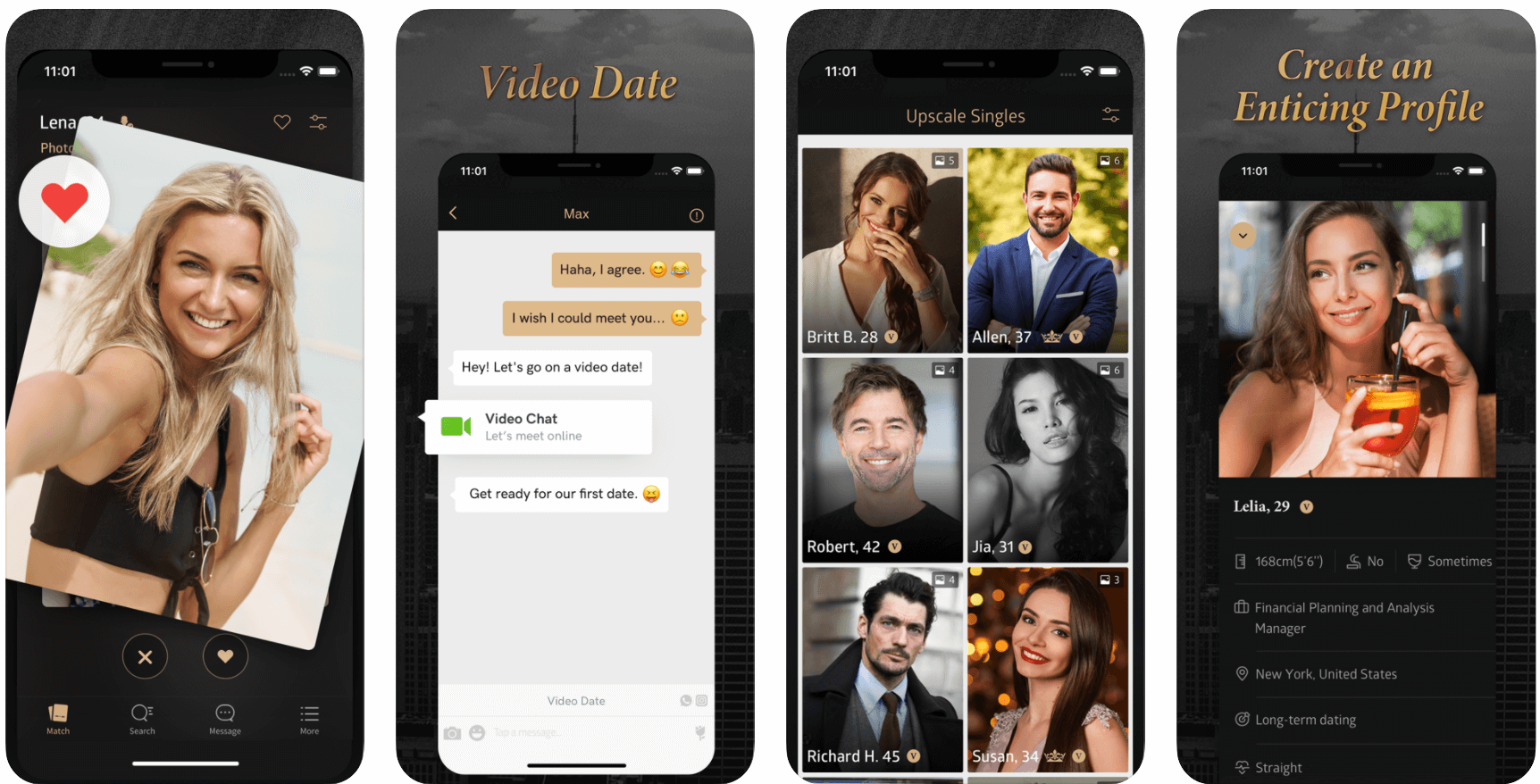 The app verifies members via tax return to maintain only the cream de la creme of the crop. How romantic!

If a male user makes less than $200,000 a year, he will get kicked off the app. Women have high expectations!

The screening involves evaluating the applicants (done by other members) based on their appearances as well as their financial status.

In order to become a LUXY member, applicants must be voted in by at least 50% of the existing members. Members vote over a 24-hour period based on the applicant’s appearance and personal information.

Clear copies of passports, tax records, banks statements and other documents are required that prove the user’s assets.

“With the rise of high-speed digital dating, it’s about time somebody introduced a filter to weed out low-income prospects by neighbourhood.” ~ Luxy App’s nameless CEO

Voted “Best of the Web” by Forbes.com.

The highlight of this app is the “Certified Millionaire” icon that gets attached to your profile. However, this involves jumping through hoops, the kind that involves submitting tax returns and the like. 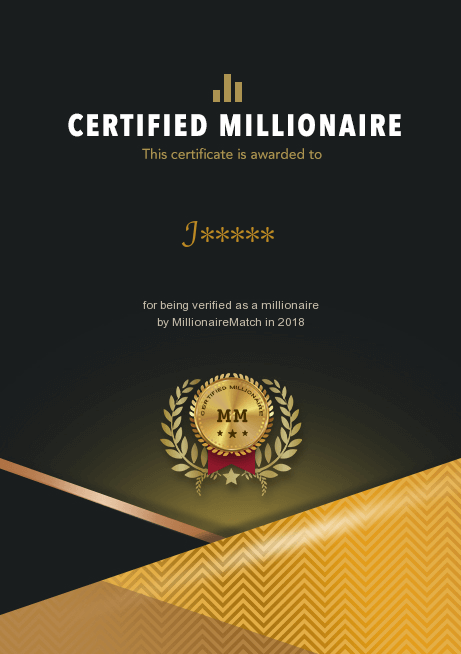 This is indeed like a cherry on the top as it will draw them in like moths to a flame.

Overall, the site has a classier vibe and a larger user base than any other site in its class.

“Members Luxuries”  is a special feature of this app where members post photos of their luxury belongings.

Recently, MillionaireMatch has announced the new ” Enhanced Privacy Protection ” agreement to ensure privacy. It is a unique feature and no other dating sites do this to protect their members. MM Arbitration Clause serves to limit the dispute between lovers to arbitration instead of lawsuits.

MilllionaireMatch provides 24/7 phone service to help members to resolve all kinds of problems and questions.

Entrepreneurs | Do You Want to Break the Market With Your Unique Dating Idea?

All it needs is an idea. Someone came up with an idea to launch something exclusively for the rich and famous. You might have something swirling around in your head for a long time.

If you are hesitant about how to go about it, why not talk it out with us? Click on the link below and become the next most reviewed/talked about dating app.