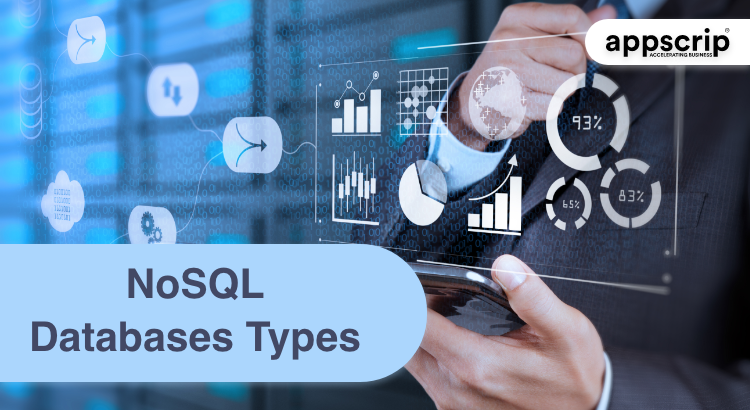 A collection of information that is systematized with the aim to retrieve, manage and organize it, is referred to as a Database. Any software development needs a reliable database. The choice of database is a strategic decision so as to optimize the software architecture.

There are mainly two types of databases.

NoSQL means ‘not only SQL database’ and SQL is a relational type database. 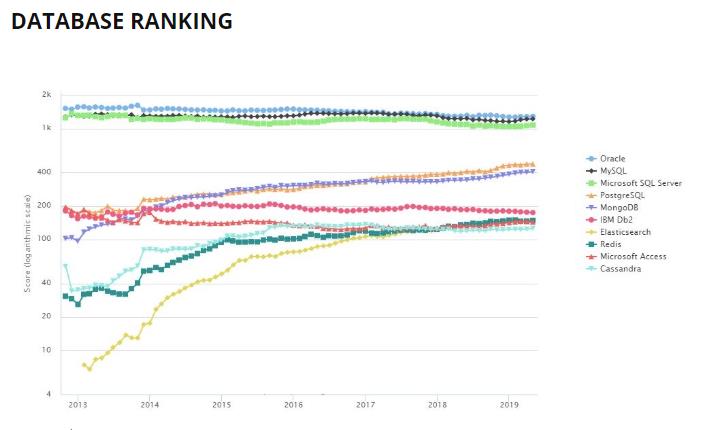 NoSQL database is a non-relational kind of database system utilized to store and retrieve data. Generally, it is not always possible to store data in a table format with fixed schemas. Such as GEO-location data, Social graphs, IoT & user-generated data. Over and above nowadays data is being churned out in exponential figures.

Data needs to be stored, processed, retrieved, and interpreted so as to be utilized in numerous beneficial ways. NoSQL databases have such capabilities. With NoSQL database storing and retrieval of documents, graph-based data, key-value data are effortless and quick. Hence we can definitely avoid intricate SQL joins processes. NoSQL databases are scalable horizontally for web and enterprise business applications.

The simplicity of design and the ability to scale horizontally gains favour for NoSQL databases types which is otherwise challenging to accomplish using RDMS databases.

Wide-column stores – Where a large dataset is involved data is stored in column format rather than rows as querying can then be done utilizing Wide-Column databases. Such as Cassandra, Scylla, and HBase.

Graph stores – Finally when the data is in the form of graphs, social connections, networks, road-maps, and transport links we use Graph types NoSQL DB such as AllegorGraph or Neo4j.

Here we shall take a look at 4 NoSQL Databases in detail.

Cassandra has the ability to handle large quantity of structured data. It was developed to search inbox for Facebook and is a distributed type of data storage system. The data is usually spread out among several commodity servers. The storage capacity of data can be increased effortlessly by taking the service online. It does not involve complex structures as all nodes are in the same cluster.

Cassandra is written in Java is a SQL type language and is the second best open source database used by Facebook, Cisco, Twitter, eBay, Netflix, Rackspace and others. 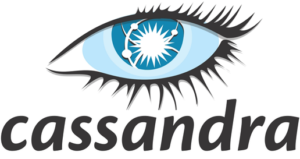 Redis stands for Remote Dictionary Server. Redis is basically composed in C language and supports C++, Ruby, Perl, PHP, Scala, and others. It is well known among all key-value stores. Redis can manage up to 2 to the power of 32, i.e, is roughly 4.3 billion keys. In fact, it was tested to handle a minimum of 250 million keys at every instance. Redis stores all the data in the RAM and backs it up on the disk as it is in-memory with an on-disk persistent database.

HBase is composed in Java 8 and authorized under Apache. This is a non-relational distributed database designed for Big-Table databases by Google. HBase can host billions of rows, millions of columns and utilizes Java API for user access. Capacity can be increased by adding servers and the availability of data is ensured by multiple master nodes.