Super Apps | For the All In One Experience

It was in 2008 that the world came face to face with smart phone applications. Journey until now has been full of surprises which further got influenced with super apps taking over the market. 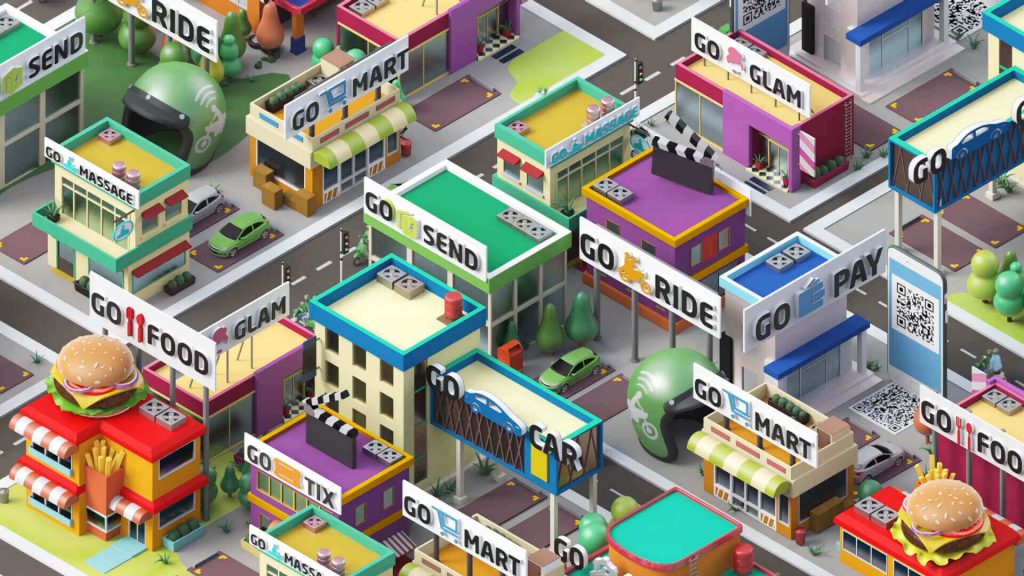 A number of appreneurs have emerged with their ideas of super apps and have evenly penetrated the market. Apps like Paytm, PhonePe, Amazon, Flipkart, Truecaller, and GoJek among several others are examples some of the super apps that are currently operating in the market.

If one checks out the updated Paytm app, the variation of services offered is mesmerising

What are Super Apps?

If one checks out the updated Paytm app, the variation of services offered is mesmerising. What started with a simple mobile phone recharge application has become one of the establishments involved in driving the economy of the country.

Paytm is in control of it’s own economy now. The application has come a long way with the list of services. As it stands, any kind of payment can be made with the click of a button. Additionally, Paytm Mall within the Paytm app provides a seamless e-commerce experience.

It has recently become the Title Sponser for Board of Control of Cricket in India (BCCI).

We are excited to continue our long-term association with Indian Cricket. Looking forward to a new innings with @BCCI 🏏 🇮🇳

Amazon  is perhaps one of the greatest names in the business world today. Started out in 1994 as an e-commerce platform, Amazon has turned into a giant today. It has recently surpassed Google & Facebook in CAGR and is all set to provide all round experience to customers.

According to sources, the organisation is trying to simulate everything a consumer might want into a single platform 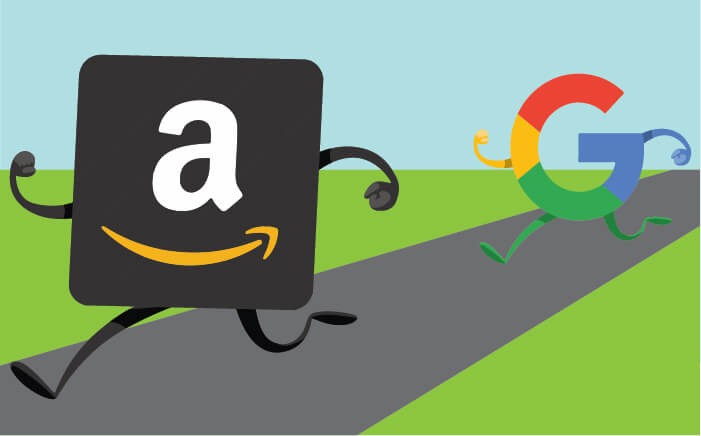 According to sources, the organisation is trying to simulate everything a consumer might want into a single platform. If someone wants to make a purchase online, he doesn’t have to go anywhere else. 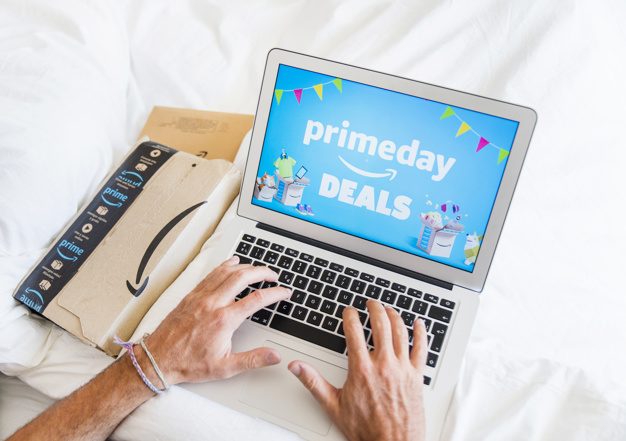 Additionally, Amazon is the only business establishment which has the most number of premium digital services for the usage of modern day businesses. 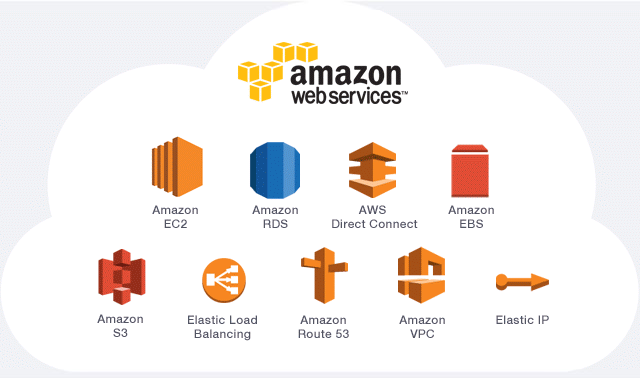 Truecaller is one of the popular apps which users screen robo-callers and strangers with. The app plans to very soon allow users across India which is it’s biggest market to borrow up to a hundred dollar amount from the application.

Out of the 140 million daily users of Truecaller, 100 million are from India

In their nine-year old journey, the crediting option is the fourth feature that will be added to it’s list of services in the last two years. 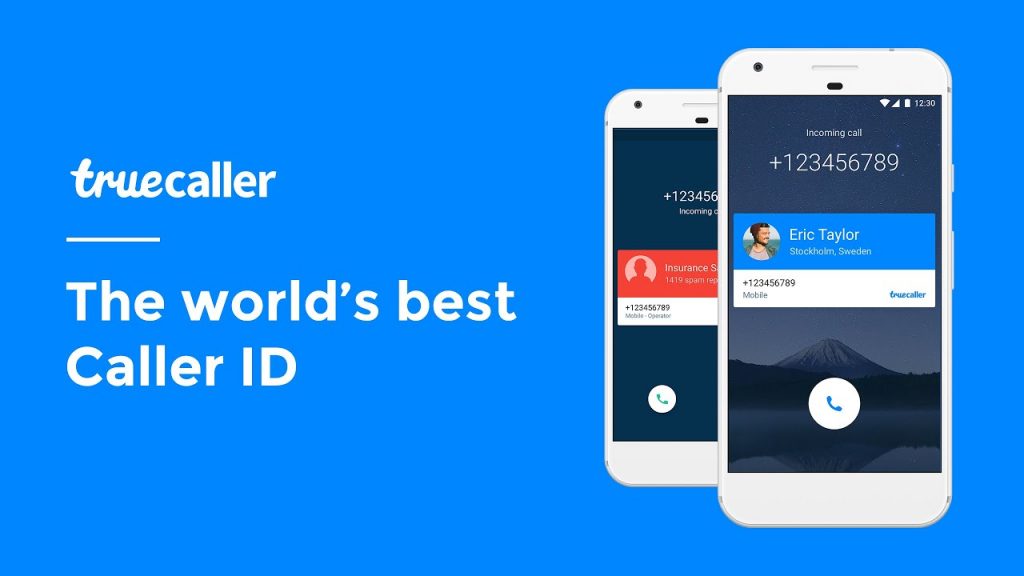 The story of the ever-growing ambition of Truecaller illustrates an interesting phase in India’s internet market that is seeing a number of companies mold their single-functioning app into multi-functioning so-called super apps. Out of the 140 million daily users of Truecaller, 100 million are from India.

How To Make Money From Apps 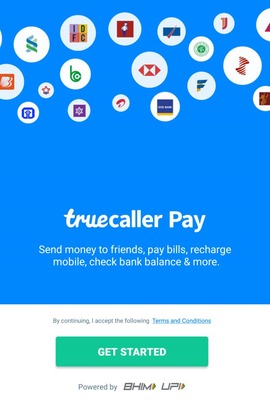 Gojek is one of the super apps that have much traction in the market recently. This Indonesia based startup provides on demand services for anything and everything. Be it food, be it a ride or be it a beautician, Gojek does it all. 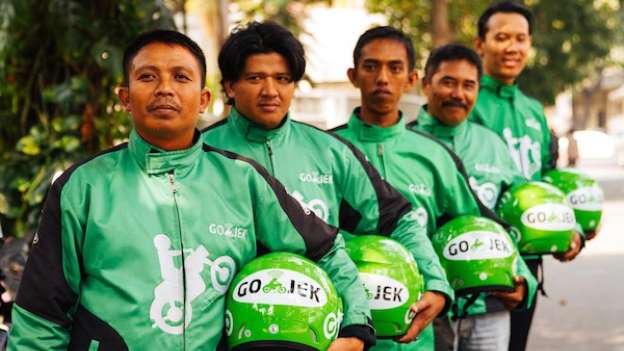 It is the only company in Southeast Asia that is included in Fortune’s 50 Companies That Changed the World in 2017, and ranked at 17 along with Apple Inc. (3rd), Unilever (21st), and Microsoft (25th)

2 thoughts on “Super Apps | For the All In One Experience”