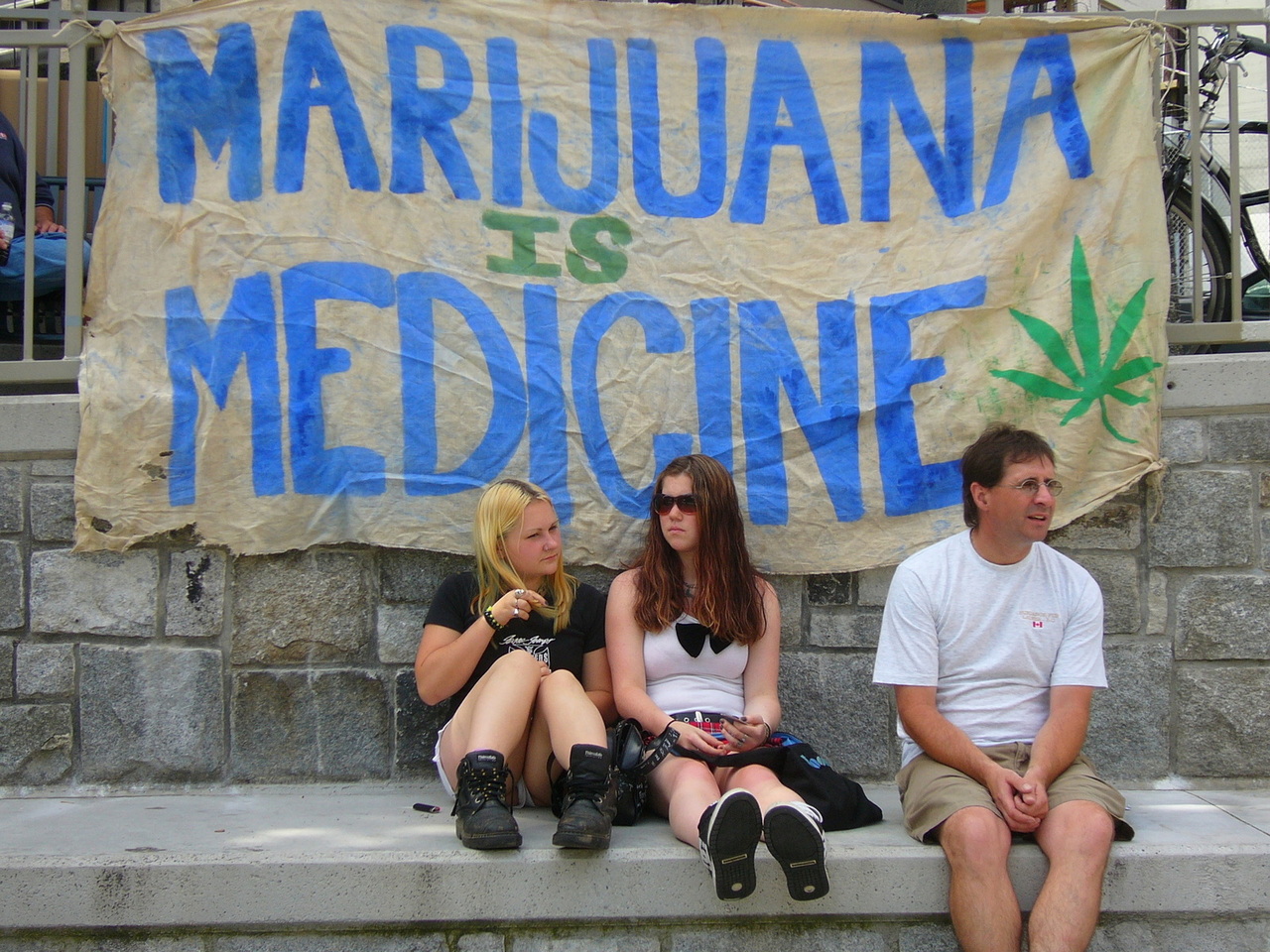 The Cannabis Industry – A Legal Overview

While the cannabis market is booming, it is wise to remember that the legal landscape for the cannabis industry is constantly shifting as well. With new states being legalized annually, there will always be a legality-vary between states with regards to marijuana usage. Some are taking baby steps into marijuana legalization while others are generating millions of dollars in tax revenue due to marijuana-related sales.

So it is important to understand the legal scenario for marijuana in each of the states you want to grow your business in and craft your legal compliance accordingly.

Marijuana – Moving From Schedule I To Schedule III Classification

The U.S. Drug Enforcement Administration (DEA) has divided drugs into five categories, called “schedules,” based on each drug’s (1) potential for abuse, (2) safety, (3) addictive potential, and (4) whether or not it has any legitimate medical applications.

Schedule I drugs consist of extremely addictive substances causing extreme physical and psychological dependence such as Heroin, Peyote, and LSD.
Whereas, Schedule V drugs are substances like cough preparations with less than 200 milligrams of codeine or per 100 milliliters (Robitussin AC) Lomotil, Motofen, Lyrica, etc.

Since Richard Nixon’s war on drugs in 1971, marijuana has been considered a Schedule I Drug. However, this is expected to change because of its proven medical benefits, recent polling suggesting 93% of Americans support legalizing doctor-prescribed medical marijuana and due to a new bill proposal pushed by Congress to classify it as a Schedule III drug along with substances like Vicodin, Tylenol with codeine and ketamine.

You can refer to the recent article by the National Conference Of State Legislatures(NCSL) regarding state-level marijuana laws as well as an updated article on the current legal locations to smoke marijuana.

Clearly understanding the available markets and locations is important for an aspiring entrepreneur or business looking to move into the cannabis industry.

New businesses who are taking baby steps to enter into the cannabis industry, end up keeping extremely tight rules of service with regards to their marijuana business model. This trades in sustainability and scalability of their business model, for a ‘playing it extremely safe’ version of it.

Conversely, some successful cannabis entrepreneurs had to close shop as they did not carefully read the laws regarding cannabis usage in a targeted new region they wanted to launch in, ended up violating those laws and eventually messing up their entire business.

To sum up, don’t keep rigid rules preventing scalability for your business, don’t “assume” anything with regards to cannabis laws in every state, and keep 1-2 lawyers well versed in the legal cannabis industry around. Using this, you can find your sweet spot, legally, to thrive in with your cannabis-related business.

Due to the marijuana being illegal at a federal level, marijuana businesses such as dispensaries and weed delivery apps struggle with basic banking services. Since banks have to usually report to the Federal Deposit Insurance Corporation (FDIC), loaning money to cannabis dispensaries or even opening a checking account for them, could be considered as “money laundering” under federal law.

Blockchain can be the answer for businesses who look to create a transparent, standardized, and regulated ecosystem for their cannabis company, to thrive on.

In a submission by IBM, Blockchains “relevance to regulating cannabis is similar to its many chains of custody applications in areas such as pharmaceutical distribution and food chains. The core to those supply chains is the same, assuring health and safety of consumers, preventing fraud and counterfeiting while creating a foundation of transparency upon which to base regulation.”

Blockchain could help the government ensure that cannabis crops are legally grown, that appropriate taxes are collected and blocking of black market sales. Consumers would know the exact origin of any products they purchased as well.

Blockchain will not only allow cannabis-related businesses such as dispensaries and weed delivery apps, to begin conducting non-cash transactions (cash currently being the only option for most) but will also allow customers to purchase cannabis products with their debit and credit cards, just as they would purchase any other type of merchandise at any other type of store.

SinglePoint is currently developing an in-house solution that would allow cannabis consumers to obtain bitcoin at any point of sale and instantly make bitcoin-powered purchases using their debit and credit cards. Users will be able to sign up prior to visiting a vendor or sign up quickly right at the point of sale.

The legal landscape of the cannabis industry might be varied from state to state but the voice of the people are on a majority ‘for’ marijuana for medical usage.

Here is an 8.5Mn+ views, youtube clip by John Oliver – host of the American late-night talk and news satire television program – Who provides further insight with regards to marijuana laws in the US and the support of US citizens for further improvement of those laws.

Remember the opportunity for the cannabis businesses in the US, CLEARLY outranks the risk. So if you are aspiring to own the next million-dollar cannabis business – Understand the legal landscape of your target market and location, craft your business model around the type of service you want to provide, and most importantly,

Refer here to own your own weed delivery app – BongMe
Click Here
Share :
Disclaimer: The Blog has been created with consideration and care. We strive to ensure that all information is as complete, correct, comprehensible, accurate and up-to-date as possible. Despite our continuing efforts, we cannot guarantee that the information made available is complete, correct, accurate or up-to-date.

Applications like Uber freight turned out to be a technical blessing for both shippers and carriers. The success of Uber

Demanding situations have forced the medical industry to inculcate technology to enhance services and advance at a rapid pace. Medical

Poland’s booming app economy might be partly attributed to the convenience of food delivery apps in Poland. Rather than just