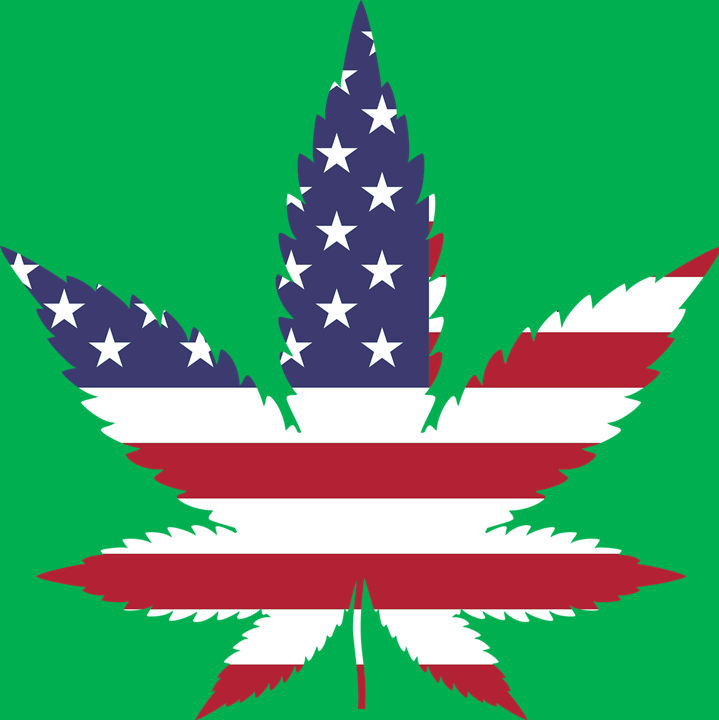 The cannabis industry has come a long way ever since medical marijuana first got legalized in California 1960.Despite social stigma, 29 US states have been legalized for medical marijuana consumption as well as the territories of Guam, Puerto Rico and the District of Columbia. Due to which, the cannabis industry and weed delivery app’s have been on a constant rise and continue to remain so.

It is the combination of the 25% annual growth rate with the positive impact it can have on the economy, that makes entering the cannabis industry such a unique and appealing opportunity for investors and entrepreneurs alike.

Eaze is a mobile app for on-demand cannabis delivery and popularly regarded as the “Amazon for Marijuana” or “Uber for Marijuana”. Started in 2014, Eaze has been on nothing but an upward journey to be one of the top players among various weed delivery brands.

Being nominated for the best startup in 2015 by TechCrunch, Investors have been flocking to Eaze for its simple yet revolutionary idea for providing an Uber-like service for marijuana delivery between marijuana dispensaries and patients.

“Improve lives by providing safe, secure access to the highest quality cannabis products at the lowest prices with the utmost convenience” – Eaze Mission

“In an incredibly short period of time, Eaze has led the charge into an industry projected to grow from $7 billion this year to $50 billion by 2026” – David Chao, Eaze Investor

Eaze has also dedicated time to submit a report from its own vast user base of 250,000 users and 5000 survey participants to deliver key insights on the current cannabis industry.

According to the report

Investors – Making It Rain On The Cannabis Industry

Since medical marijuana has been accepted in the majority of US states and California legalizing marijuana for recreational use from Jan 1st ’18, investors are pouring millions into this industry to capitalize on the gold rush as quickly as possible. Some key mentions are –

The legalization, growth and success of weed delivery apps are clear indicators that the cannabis industry, is here to stay and will inevitably become a part of global and local communities.

Making a move into the cannabis industry either as a marijuana dispensary, weed delivery service or both, would provide nothing short of the following: