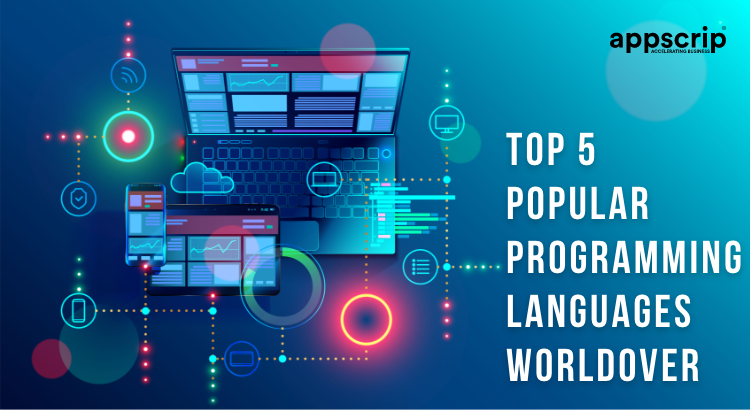 It is by far a confusing period for Software Developers considering the autobahn-proportion evolutions taking place in their niche. But it is also a good time for those with their ears to the ground to utilize this information to up their ante and take-up that which is apt. There are numerous programming languages (PL) out there and newer ones keep sprouting. Looking at JavaScript frameworks in itself we realize that this trend isn’t surprising.

The good news is you don’t have to know them all. Read through and get to know the most popular ones.

Once you got a gist of that, it is imperative to pick the languages that will lend credibility to your present knowledge level. It should also enhance your employability and add value to your present scenario.

How you do perceive that – if your intention is to imbibe a functional paradigm, then pick a functional language. If any other factor such as structured, procedural, imperative, or declarative, pick the language best suited to that paradigm.

There are hundreds of metrics to consider before declaring the top programming languages. The most authoritative are: Tiobe and GitHub.

Tiobe (the company dedicated to software quality) has been generating an index of the most popular programming languages for decades now. The results are updated regularly by compiling data from several hundreds of sources from all over the globe.

For information of how Tiobe calculates its index, we shall take that up in another article.

The Tiobe Index is similar to market share indicator, the percentage reflects the market share that a particular programming language holds. We have provided you with the top 12.

To come up with a credible list of languages, Tiobe considers factors such as number of professional developers, third party vendors, and training courses available. The results are also garnered from analysing search engine results. 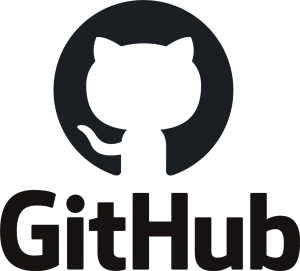 Another reliable source to get an indication of the popularity of a programming language is the largest code repository in use as on date – GitHub. GitHub shares reports of their statistics on the programmer community every year.

With very credible information from these 2 sources and other resources we endeavour to predict the future of a programming language, the pace of growth of these languages and ones that project a great influence. These perceptions are worth deliberating on to keep you ahead of your cult if pondered upon.

Finally GitHub Review provides amazing information published annually. The data assists to decipher the most popular languages utilized and the fastest growing ones.

Go through the below write up on the nuances of the top 5 programming languages and put the information to good use. We shall summarize on how they’re used, why it’s popular and why it’s loved. 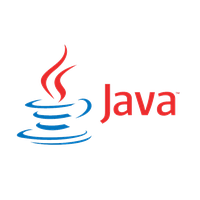 Java has been holding either of the top two positions for a decade now. The world’s top firms utilize Java to build desktop Apps and backend web systems. Having Java on your CV certainly ensures that you will always have work on your hands. There are several factors that ensure Java’s popularity.

Portability: Java Virtual Machine (JVM) has made it possible for Java to be run on diverse systems. Making it the most popular Android language due to which a plethora of Android Apps have been built in Java.

Scalability: Most web based firms are Java based. With Java you have Scalability as an added advantage hence it is popular with firms for whom scalability is a necessity. Example Twitter- who moved from Ruby to Java.

Large Community: The popularity among the community also plays a huge role to ensure a feasible future for the language.

Being statistically typed language it’s quicker and easy to maintain as it would be low on bugs. Being compatible backwards also pays dividends as businesses do not worry of rewriting codes each time a newer version is released – as older versions works alongside the newer versions.

A massive Stack Overflow and GitHub communities ensures developers assistance on any issues they may encounter. 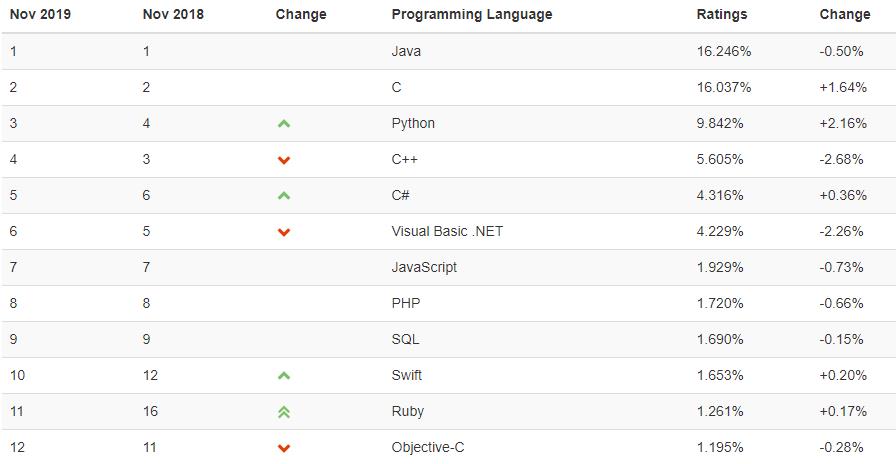 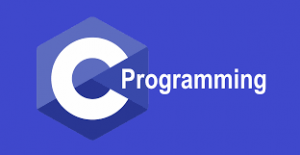 C has been adopted by Microsoft, Apple, Linux and Oracle. It is one of the oldest and popular languages’ due to its universal portability. C is predominantly utilized for embedded systems in cars, electronics and other devices. Most mobile phones and electronic gadgets are either written in C or is influenced by the language.

C is considered as an Universal Language for programming and any programmer will benefit learning C. Being a portable assembly language has abled it gain valuable ground. C is a low-level end of the spectrum language and functions to relatively dip in and out of assembly language, depending on the hardware architecture and compiler support.

C is tailor made for OS and embedded systems (car dashboards) due to relatively small runtime and is perfect to keep systems lean. Many algorithms are written and shared online in C. C++ and C# are also among to top languages thereby accentuating the influence C possesses. Robotics relies on C for systems programming.

Python has emerged among the top languages rising steadily in the last decade. Tiobe Index has ranked it among the top 5. Some of the most exciting technologies utilize Python as their programming language. Machine Learning, Artificial Intelligence, Big Data and Robotics depend on Python. Cyber-security too is a hallmark of this language.

Python is relatively easy to comprehend and pick-up. Hence Python is the most popular introductory language incorporated in the syllabus of institutes in the present scenario. This feature also makes it possible for experienced developers to imbibe as an additional second/third language. 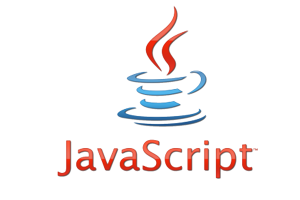 JavaScript is among the most popular programming languages due to the plethora of web browsers in use nowadays and the top as per GitHub in terms of pull requests.

Though there have been serious complaints with respect to JavaScript, the PL has managed to hold its repute against the new age languages and will continue to have a substantial role on the web.

Very many startups and technology firms inculcate JavaScript because of features such as simplicity and speed. Javascript works on the backend via the Node.JS framework. This PL also allows developers to induce interactive effects to their web pages. There is a propensity to build web Apps entirely in JavaScript, even though it has the ability to work in tandem with HTML. 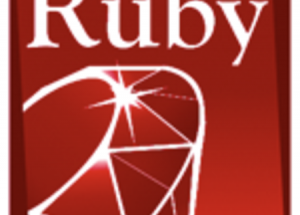 Many Silicon Valley unicorns have incorporated Ruby as their programming language such as Airbnb, Twitch, GitHub, and Twitter. One of the primal reasons could be because of Ruby on Rails, a full-stack web application framework that runs Ruby and perhaps is dependent on. Hence very many tech start-ups too have adopted Ruby.

There are few reasons why Ruby garners so much interest by many clients.

Firstly, the syntax is rudimentary and gives the developer to get more done with minimal coding.

Secondly, Ruby on Rails empowers a web application’s deployment in optimal time as compared to any other framework.

This is why startups adopt Ruby as it has the least time to market. Ruby is flexible and an asset for prototypes and is a dynamically-typed PL, hence is laborious to maintain at scale. As the App grows its dynamic nature obscures the source of code errors and consumes computing resources. But Ruby cracks on Scalability. That’s why Twitter was forced to adopt Java and divorce Ruby.