Blockchain is a billion-dollar industry and many firms are looking at new avenues to include it in their portfolio. Blockchain is safe, secure, and a remarkable route to merge with on how we send and receive money. Hence blockchain programming languages has to get its due.

This technology has brought niche development in many industries.

Blockchain, when combined with other technologies such as cloud computing, is authoritative. Businesses can utilize this to improve their services in terms of security and efficiency.

Here we explore top blockchain programming languages blockchain developers should utilize. This blog will help you decide which would be the best for your project.

C++ is a powerful general-purpose programming language (PL). C++ is used to develop (OS) Operating Systems, games, browsers, etc. It supports various types of programming such as functional, procedural, object-oriented, and others. 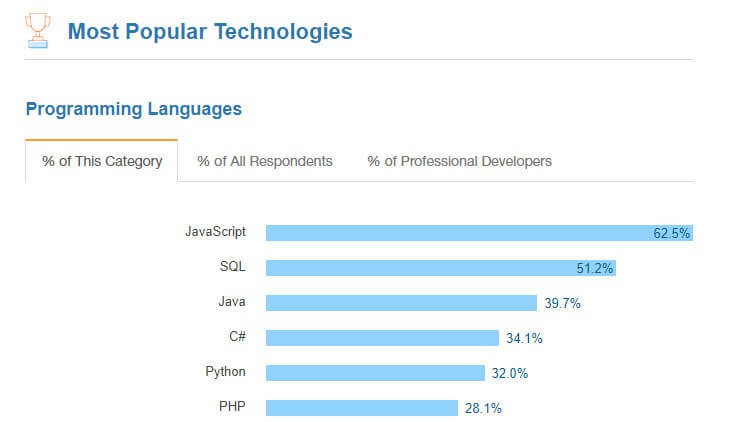 C++ finds widespread usage in the tech world, this is true even with Blockchain technology. C++ is popular for blockchain due to capabilities such as move semantics, instinctive control over memory, advanced multi-threading, and object-oriented features like function overloading, runtime polymorphism, etc.

C++ is by far one of the top languages utilized to build blockchain apps. It is easy to manipulate blocks and chains using this code. Therefore C++ is a preferred choice when the need is total control over system resources.

C++ is potent blockchain programming language because of its flexibility and ease of use. It provides a wide range of control over how you want to handle your code, either by giving full access or limited characteristics to suit your needs.

Python is used by programmers to develop websites, software, do data analysis, task automation, and finally data visualization. Any developer can utilize Python to create prototypes without long coding. Python reduces development time, hence is a preferable choice to develop blockchain applications and secondly is a robust and versatile language.

Python is popular blockchain programming language as it is an open-source language. A developer can pick from several thousands of resources and plugins while working on a blockchain project. It also offers open-source support and frameworks with libraries like Numba, to speed up code without forfeiting performance or security.

Python is preferred to develop smart contracts and blockchain projects. Python is widely used in crypto exchange development. It can be extended to work with cryptocurrencies as well. Python has been ranked among the top five blockchain development languages last year as per TIOBE and PYPL.

Solidity is gaining popularity quickly as a blockchain programming language as it is created for writing smart contracts running on Ethereum Virtual Machine (EVM). This new and simple PL is popular among Ethereum developers. Solidity is a contract-oriented Turing-complete PL with an estimated 200,000 developers affiliated to it.

Solidity has the ability to develop dApps, hence many firms choose this PL. It is a high-level PL similar to JavaScript, C++, and Python. It is contract-oriented, which means smart contracts are responsible for storing all the logic used in blockchains, making this a top blockchain coding option.

Smart contracts that run on other blockchains can be easily transferred using a single line of code.

Also called Go, this language is a statically typed, multi-threaded, compiled PL developed internally by Google. It was developed combining the ease of code development and the effectiveness of compiled language. JavaScript and Python developers will find this language complicated, not easy to pick up and difficult to master. But C++ developers should find it easier.

This PL has been used in many blockchain projects such as Hyperledger Fabric and Go-Ethereum. Quick with easy maintenance features makes Go a wonderful choice when distributing your dApp on Ethereum’s network as well.

Go is also popular in NFT marketplace development. Go allows various processes to run simultaneously, which means that it can handle multiple parts of blockchain concurrently and effectively.

After its launch in 1995, Java gained a spot among the top 3 PLs with 10 million developers affiliated to it and over 15 billion devices running Java globally. Java is an innovative blockchain PL for smart contracts such as Truffle, ARK.

Java is old fashioned programming, and developers have used it create innumerable applications and games. Java is synchronized, object-oriented, class-based and is designed with implementation dependencies. NEM’s core blockchain network is entirely in Java.

Java finds prevalence in the tech industry and is preferred in web systems as developers are free to manage app logic and can dodge focus on integration. Programmers are offered the flexibility to write code that can be run on other systems as well.

Java’s excellent code portability is why many blockchain companies use it to develop their apps.

C# was developed to be a Microsoft language, but soon found many uses, one of them being blockchain development. C# is an Object-oriented programming language that allows you to build programs that can work across multiple OSs. Stratis and NEO projects use C#.

This PL has lots of features for enterprise-powered apps, cloud, and cross-platform development. C# is filled with features of C, SQL, and .NET frameworks, hence favored for Blockchain development. C# is open source, syntax easy to fathom due to similarity with C++.

This PL is considered to build dApps, Smart Contracts, and infrastructure in a Blockchain environment. 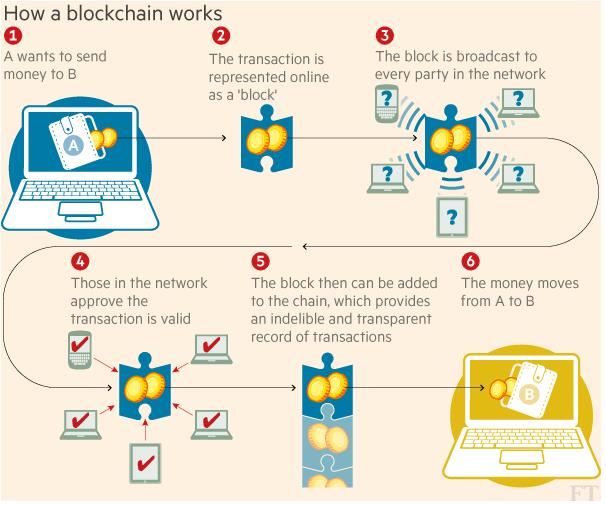 In 2021 the tech world was concerned with the best blockchain development languages ruling over cryptocurrencies and smart contracts.

Several PL develop blockchain-based products. But there is no clear winner and depending on the situation the winner varies. As each have their advantage depending on your project.

So pick the PL that suits you project the best considering: resources, budget, time, features, and the rest.