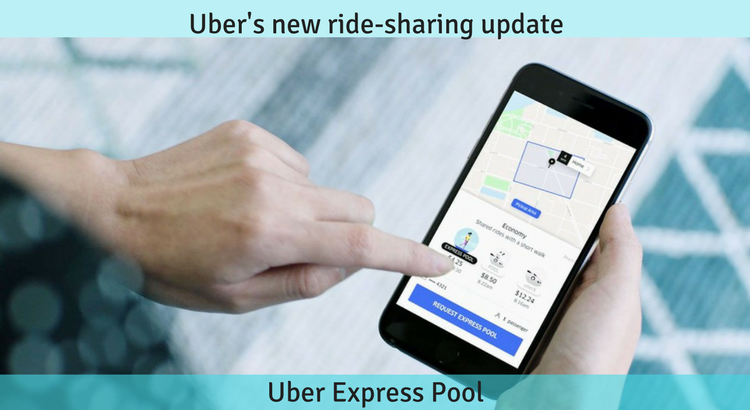 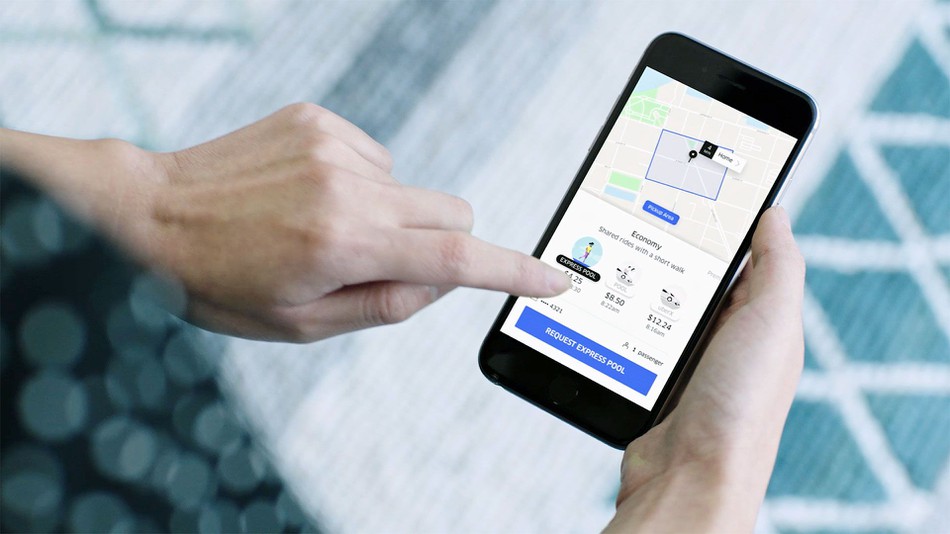 Uber is now out with a new update for its ride-sharing services, which is even cheaper than Uber Pool. Earlier, Uber Pool was very popular for riders due to drastically cheaper fare rates as compared to the other Uber ride-hailing services.

Based on the success of the Uber Pool model, Uber has now rolled out a new in-app feature – Uber Express Pool, with cheaper rates and a more efficient trip routing process.

Uber Pool is the first version of ride-sharing services with low of cost. After a lengthy trial period in Boston and San Francisco, Uber has officially launched the ‘Uber Express Pool’. So far it is currently running in DC, LA, Miami, Philadelphia, San Diego and Denver. More cities will be added over the next few weeks across the U.S.

The Uber Express Pool feature brings a change to the current Uber Pool model, as it is designed to make trip routing more efficient with easier pickups for drivers and fewer annoying deviations for its customers. 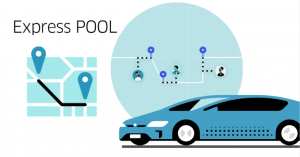 For The Uber Express Pool Riders

When a rider selects the Uber Express Pool service, they will be asked to wait for a few minutes prior to the trip’s start, then walk to a nearby pickup point, join the co-passengers they have been matched with along the ride and finally, get dropped off at a point nearby to their destination.

This new process has been implemented to optimize the trip’s route and reduce the number of deviations during a trip.

The Uber Express Pool roughly works on the same principle as Uber Pool, but with only one exception – Before dropping off the rider, drivers will be notified of the distance between the drop point and the passenger’s actual destination. However, some of the drivers who have already tried Express Pool in Boston and San Francisco have complained that passengers either don’t understand that it’s not a door-to-door service, or they still keep on insisting on being picked up or dropped off in front of their location.

Uber’s biggest challenge would be efficiently predicting when and where the customer will be, how to route them quickly to the nearest pickup point and drop them at a location closest to their destination.

Other ride-hailing competitors may follow suit depending on the success of the Uber Express Pool feature over the next few months.

you are my aspiration, I possess few web logs and very sporadically run out from to post : (.