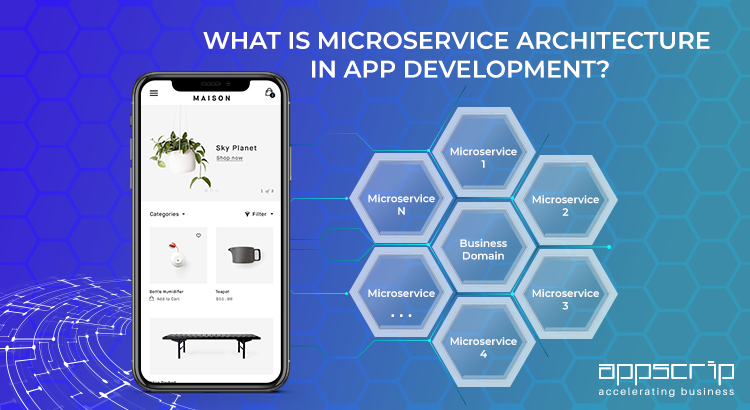 What is Microservice Architecture in App Development? – An Outline

Before we dive down to microservices architecture development practice, we need to first understand the inconsistencies of the previous way of developing software systems. Earlier, a monolithic architectural style approach was used during development. Wherein, a single, autonomous unit is responsible for the entire functionality of the software.

Although the monolithic architectural style provides few benefits such as:-

There are a vast number of drawbacks. For starters,

a simple modification made to a small section of the application, would require building & deploying a new version of the whole application.

Just the thought of doing that would make developers frown everywhere. But that’s not all,

Microservices or the microservice architectural style is an art of creating applications as a set of services each part of a single process function all revolving around a central business process.

Each service is fine-grained, lightweight and loosely-coupled making it easier to develop, deploy and test. 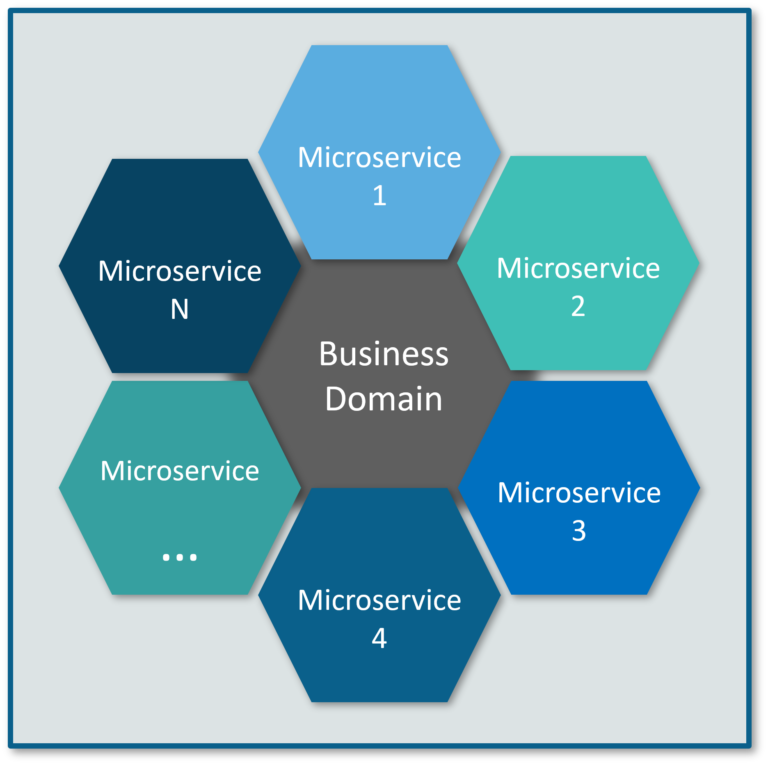 In other words, all services are almost independent of each other but together form a complete application. Each independent service or application is capable of scaling independently and running in their own memory space.

Take an example of any modern e-commerce software that takes orders, verifies inventory & credit and ships the items. An application such as this would consist of multiple services, a store-front UI, backend services etc – Using microservices, the e-commerce software architecture would look something like this

3 Benefits to sum up the need for microservice architecture

There are, however, few drawbacks to the microservices approach

Microservice architecture replaces N monolithic application instances with N*M services instances. Which means, there is an increase in the overhead of M times, each time a JVM is called during service execution.

Although using microservice architecture can help organize your DevOps, careful coordination between each team is required when spanning multiple services.

The freedom of mixing various technology stacks per service comes at the cost of loosing uniformity in your application’s architecture and design. This may lead to additional maintenance cost in the long run.

When building, you can combine the various benefits from ease of integration/testing/deployment with the asynchronous data handling provided by Rx programming and further improve scalability & deployment using Dockerized app container technology

One can bring a business app, from idea to deployment an extremely robust & scalable way. Not to mention, at a much faster pace than other present architectural styles such as monolithic & service-oriented-architecture(SOA).

We use the microservice architecture style during app development
Check Out Our Latest App Scripts
Share :
Disclaimer: The Blog has been created with consideration and care. We strive to ensure that all information is as complete, correct, comprehensible, accurate and up-to-date as possible. Despite our continuing efforts, we cannot guarantee that the information made available is complete, correct, accurate or up-to-date.