What is Surge Pricing and How It Works in Grocery Delivery?

The practise of surge pricing is used when demand is high but supply is limited in order to raise fares for a brief span of time. As a result, this type of dynamic pricing responds to changes in the market and allows you to adjust your pricing in a more flexible way. Surge pricing is used by businesses in the retail, tourism, hospitality, and other recreation industries.

When there is a scarcity of supply, surge pricing can be used to control demand and supply in order to maintain equilibrium. Customers with a greater need or willingness to spend is therefore more desirable for sellers, and sellers should seek to sell to them. When prices rise, customers have two choices: they can either accept the price increase or they can refuse it.

The term “time-based pricing” is widely used to describe how surge pricing works. This dynamic pricing strategy adjusts rates regarding the time of day and projected or real-time demand peaks, among other factors. Consumers are likely to purchase online between the hours of 9 a.m. and 5 p.m., according to research. as well as 5 p.m. As shown by data recorded by online merchants, people spend more money on weekdays.

When the evening begins, costs can be reduced to their previous levels in order to dynamically adjust to market needs and only raise prices during periods of high demand. It is possible that surge pricing will be directly linked to time-based pricing in the event of an extraordinary event. When major championships such as the Grand Slam are held, the demand for tennis-related products increases significantly. Pricing strategies that employ a surge in demand are frequently employed during these periods. 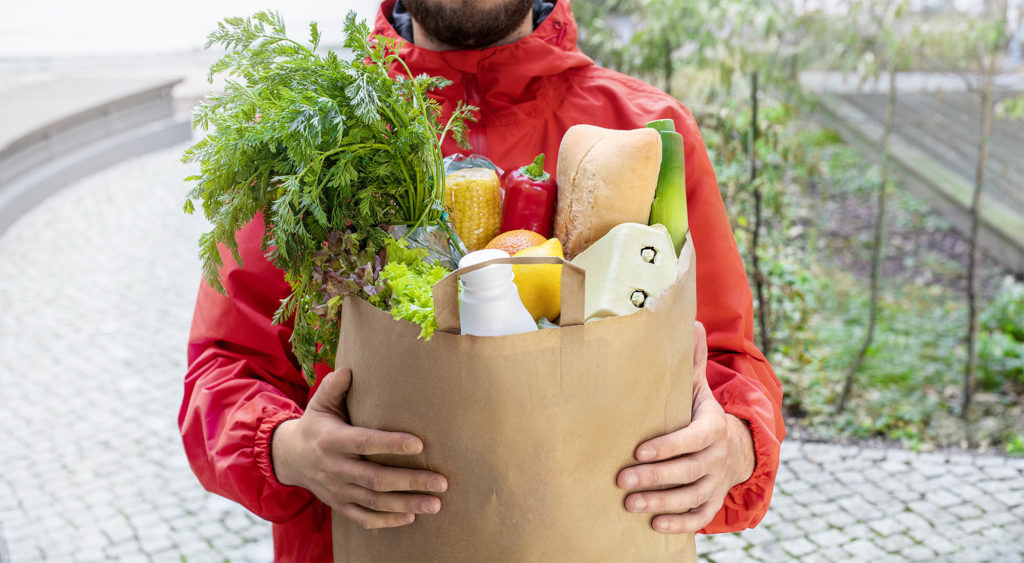 The use of weather-based pricing in conjunction with surge pricing is a second example. Whenever a weather forecast indicates that a particular product type would gain from surge pricing, this pricing strategy takes that into consideration when setting prices. Consider the fact that you’re in the barbecue business, and the weather forecast for next week looks promising for the first time all summer long. In light of the anticipated increase in BBQ sales, a pricing strategy may want to consider increasing prices as soon as possible to account for the anticipated increase in sales.

Surge pricing strategies that are based on location are the third most frequently used. As a result, depending on the customer’s geographic location, the selling price may differ from the original. People who live in densely populated areas or in areas with high earnings are more likely to be influenced by surge pricing than others. These cities have a greater willingness to pay than other cities. These are just a few examples of cities where prices are constantly rising, such as those where shipping costs are higher than usual.

Advantages and Disadvantages of Surge Pricing

Surge pricing has different advantages and disadvantages depending on the situation.

Surge pricing is beneficial for businesses because it allows them to adjust prices on the fly in response to market changes. Because of this, inefficiencies in your company’s operations will be substantially reduced altogether. It is possible that increasing prices in anticipation of growing demands will benefit your sales revenue and logistics if a potentially detrimental consumer pricing perception is properly addressed prior to increasing prices. When surge pricing is used in conjunction with increased margins, it is possible to avoid running out of inventory.

In the event that prices increase quite often or for no apparent reason, customers may take into account your surge pricing strategy offensive. You may experience a decrease in customer loyalty as a result of this, which could harm your track record as well as decrease your sales. It is also critical to conduct extensive market research before implementing surge pricing, and to do so only when data indicates a similar move from your primary competitors or when internal data points, such as inventory levels and other logistics, leave you with no choice but to implement surge pricing.

Customers have grown accustomed to paying the same prices at their local supermarkets year after year. There is little to no movement in the price of many commodities throughout the day or week (and even longer in rare instances). However, it is possible that things are about to change.

The elimination of fixed prices at supermarkets is expected to take place within five years, with ever-changing rates that fluctuate in response to demand for those good and services, similar to how stock markets fluctuate on a daily basis. Because of the availability of electronic shelf-edge labels that can be updated in real time, this has become feasible.

Groceries and fish are examples of fresh commodities whose prices will fluctuate more frequently than the prices of most other goods. People are also familiar with supermarkets’ “bargain” sections, which contain products that have expired or are about to expire, among other things. Aside from that, there is a daily reduction in bread prices that occurs at the end of the day.

Hypermarkets delivery services must adjust their prices in response to changes in the global market for products such as groceries in order to maintain their profit margins. In order to protect at least a portion of their investment before they have to throw away the inventory and because there is no return on investment, it is necessary to lower the prices of goods as they near the end of their shelf life.

When there is a spike in demand in a particular area, surge charges are levied, and very quickly as the demand returns to normal, the charges are removed, according to a Blinkit tweet in response to customer questions. In the last few weeks, customers have been subjected to surge pricing ranging from $20 to $50 per transaction.

Food delivery apps such as Swiggy and Zomato have levied surcharges in the event of adverse weather or late-night deliveries in the past. Larger companies, such as Bigbasket and Zepto, do not require customers to pay delivery fees for smaller purchases. Because of the high demand during peak hours, Blinkit has started charging a surge fee in order to reduce costs and increase profits.