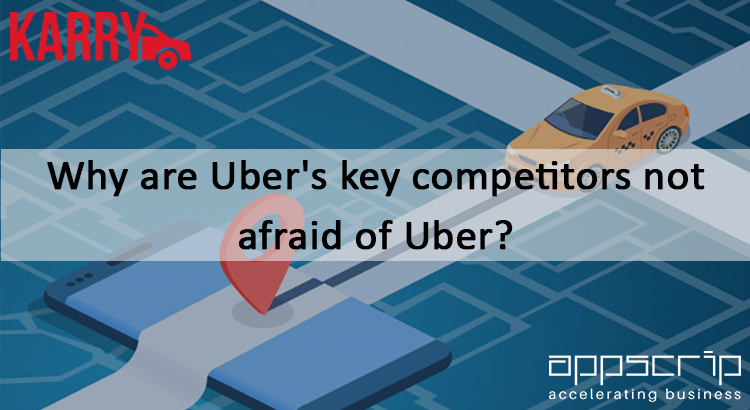 Why are Uber’s key competitors not afraid of Uber?

Uber is soon taking the IPO way which is expected to fetch it valuation of approximately $120 Million. Why are its rivals not scared of the financial aid Uber is going to acquire via the IPOs and the growth it can undertake thereafter?

Uber is present in cities worldwide and is providing multiple services to its customer base. It has larger market share globally. Uber’s value will be as much as $120 billion if it goes public in 2019.

Uber’s only tough competitor in the US, Lyft has also announced its plan to go public around same time as Uber. Given the difference between both of its reputations in the market, Uber might have to face some drawback on its IPOs.

However, Investors are really interested in Uber’s IPOs and since its valuation is beyond a $100 million it is definitely going to be a huge activity in business world.

Who are Uber’s key competitors & why are they not afraid of Uber?

Uber has multiple rivals in multiple geographical locations they operate across the world. Uber’s European competitors doesn’t seem to be much affected by the news of Uber going public.

Here are some of the key competitors of Uber in European region and reasons they are not afraid of Uber: 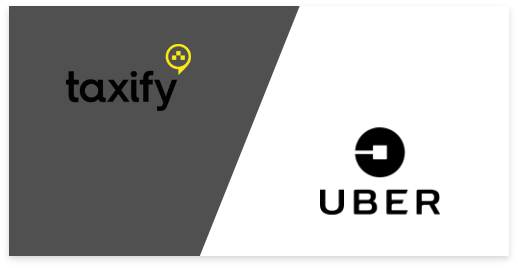 Taxify is a European ride-hailing company which has recently made its entry into the legion of unicorns with a $1 billion valuation after raising funds from a group of investors led by Germany’s Daimler AG.

Taxify operates in 26 markets in total, most of its markets being in Europe and Africa.

Uber in an active on-demand taxi service provider in the similar regions, making Taxify familiar to the toe-to-toe with Uber.

Taxify’s CEO, Markus Villig stated in an interview that, Uber is present at every destination they operate in, making it very obvious for them to face competition from Uber on regular basis.

The local operating model is the one that’s going to win out over the long-term –  Markus Villig, CEO, Taxify. 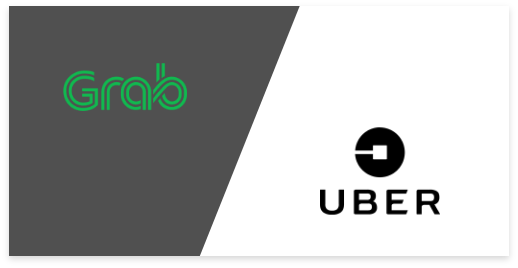 Grab is a Singapore based company that provides facilities such as transportation and food delivery in the Southeast Asia. Uber has withdrawn its individual operations in the region and instead has sold itself to Grab and took 27.5% stake in it.

CEO Dara Khosrowshahi will take a seat on the group’s board.

Grab now provides 3.7 million daily rides, Grab has raised more than $5 billion in capital and is now valued at $10 billion, the biggest “unicorn” in Southeast Asia.

Grab will not face any direct effect of Uber’s going public or Uber’s expansion, as it is not operating in Southeast as an individual taxi provider business. 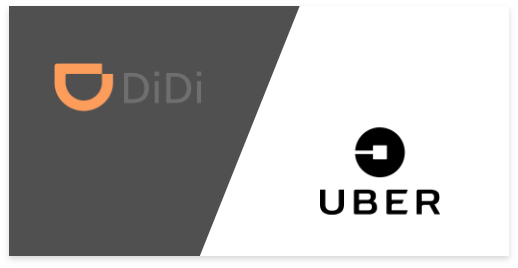 Didi has established a dominant position in China, it recently overtook Uber as the world’s most highly valued start-up, and is now looking at global expansion.

It has 450 million registered users, that is over half of China’s mobile-internet users and 21 million drivers serving 25 million rides per day.

Uber has already lost its China market to Didi in return of 17.7% stake in it.

Didi is putting out efforts to outsmart Uber’s expansion moves by trying to get into the similar markets as Uber.

Didi is putting out efforts to cut out Uber from wherever they can or at least get an upper hand in the market by taking following steps:

Uber being the giant taxi provider across the world is finding itself in the amidst of competitors who have either half the business size of Uber or are newer in the market compared to Uber.

A right business perspective and strategy along with the robust & scalable technology backing, taking on the business giants become possible.

Feel confident about the taxi startup yet? We can back you up with our best on-demand taxi software solution! – More Information

I truly appreciate this post. I’ve been looking all over for this! Thank goodness I found it on Bing. You’ve made my day! Thank you again!