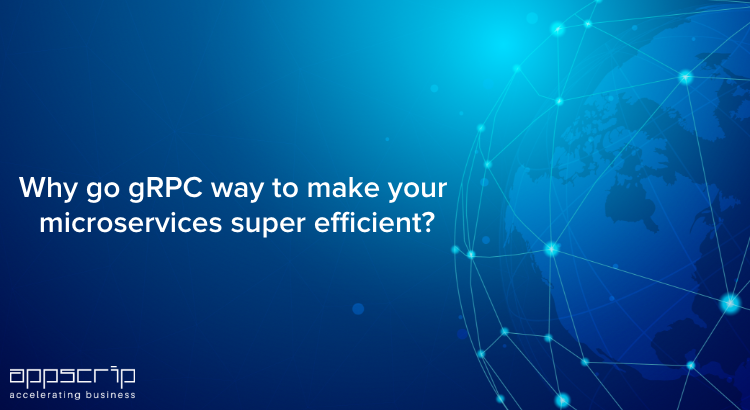 Why go gRPC way to make your microservices super efficient?

There is a player in the market to make your microservices talk to each other lightning fast and super efficient, gRPC.

Its an RPC (Remote Procedure Call) platform developed by Google.

Its repetitively being compared to REST API, a pillar of web programming for a long time.

gRPC is an abbreviation for Google Remote Procedure Call. gRPC utilizes Protobuf for serialization and also it is pluggable with any form of serialization.

Essentially these are synchronous requests made to the gRPC server with a single request  that blocks until a response is received.

In all cases the client initiates the RPC method. This is how gRPC works.

gRPC has started encroaching on REST APIs territory, it seems there are good reasons for it! Lets find out.

Why is gRPC better than REST API?

Lets dive into the technological differences between the two.

The very first difference between REST and gRPC is format of the payload.

Whereas, gRPC uses Protobuf, a very efficient and packed format.

Google’s Protocol Buffers, are a better choice than JSON for encoding data.

HTTP2 is basically an advanced version of HTTP1. All the issues with HTTP1 are fixated in HTTP2 with some additional features. 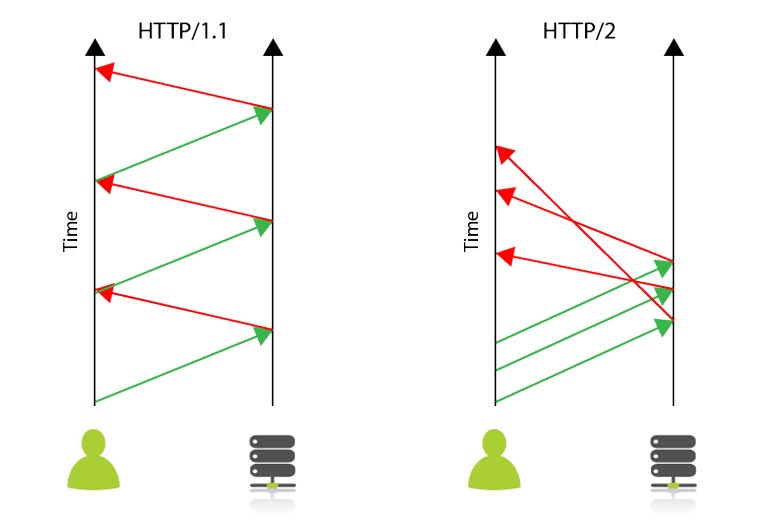 In HTTP1, multiplication of separate objects increases the load on web servers significantly and slows down page load times for users.

Messages vs. Resources and Verbs

it’s been very difficult to implement REST properly, reason is that it’s actually quite challenging to map business logic and operations into the strict REST world.

The conceptual model used by gRPC is to have services with clear interfaces and structured messages for requests and responses. It will allow gRPC to automatically generate client libraries for you.

Related Resource : REST vs. gRPC: Battle of the APIs

In the world of microservices, gRPC will become dominant very soon. However, REST will still be around for a long time as it excels for publicly exposed APIs and for backward compatibility reasons.

Because of the advancements gRPC is enabled with, it stands at a lot better position than REST APIs.

Get the best custom software solutions.