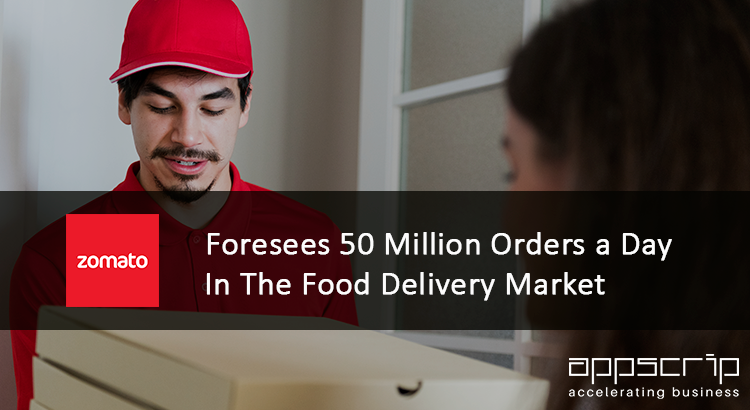 “One cannot think well, love well, sleep well, if one has not dined well.“

The very name conjures up images of appetizing food being delivered fast and with a smile.  It has solved the problems faced by foodies who no longer have to decide what and where to eat. All they do is launch the red app and an appetizing array of restaurants and eateries displaying the choicest of mouth-watering delicacies is thrown up.

Its founder and CEO Deepinder Goyal is a fiercely determined man. He wants people to stop cooking every day. However, it’s not been an easy upsell as consumers are not only wallet-conscious but also more health-conscious. Goyal sums up his company’s ambition saying,

It isn’t only about Zomato’s food delivery or listings or the supply anymore – it is about everything related to food and food delivery.

The idea of Zomato initially came when Goyal constantly saw people waiting in long queues for hours in the food court, without being able to see the menu card. This brought on a desire to solve this problem to reduce the waiting time for food.

The idea soon blossomed and FoodieBay, a food directory was launched. It provided reviews and information about the restaurants with images of the menus. This made for a delightful experience for the customers who could now focus on deciding on the menu.

FoodieBay became the biggest restaurant directory in the Delhi NCR region by late 2008 in just 9 months. The name sounded like eBay so they changed it to the snazzy “Zomato” in 2010.

Next Google for Food?

Earlier Goyal believed that it couldn’t get bigger than a million orders per day but now says 40-50 million is achievable.

In the past 15 months, Zomato’s food delivery has expanded its reach into eating out, food pickup, and even the supply chain. Its valued at $2.3 billion and has raised $600 million in funding.

Yet, over the 10 years of its existence, the company’s focus has been just one: to make food more accessible to the consumer in every way. 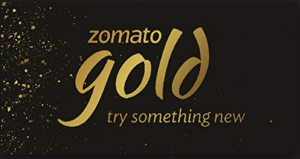 ‘Zomato Pickup‘ allows users to order food on the app and pick it up at their convenience.

Early October 2018 Zomato announced that they had hit 21 million monthly orders and had an online food delivery presence across 41 cities which is considered to be their greatest delivery milestone so far.

Zomato joined the online food delivery market when Swiggy had already established its presence. Goyal admits that it did make things easy but believes that the models and businesses are different. Since its launch, the platform has been giving Swiggy a run for its money. 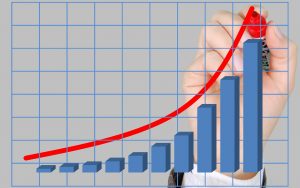 Zomato’s advertising business grew slowly this year. But with a new head and a renewed team, it has picked up pace growing at 8-10% each month now. It also signed a contract with several restaurants on its platform to create a product interface revolving around payments or loyalty. This would be a big boost to its ad business.

Also Read : 4 Food delivery trends to watch out for 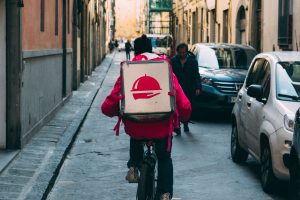 Analyst opines that getting food to customers from restaurants is not a sustainable business model. The costs run high and margins are paper-thin as consumers won’t pay for deliveries beyond a small amount. To thrive Zomato could well do by experimenting with the idea of a ‘Dark Kitchen’. Like Deliveroo did successfully in the UK.

A dark kitchen is a hybrid of the food truck and the delivery model, where the kitchen is moved closer to the customer to an area with a high-density which will support delivery. This becomes both economical and timely.

Zomato added a new feature on its app that allows customers to give a ‘tip’ to the delivery executive. It’s not mandatory but customers can choose to add a tip fixed between INR 5-50 as a gesture to their service.

Zomato believes there is a story behind every delivery executive. They aren’t just a dot on a map that you can track. Tipping is a way to thank delivery executives for going an extra mile and providing a great experience.

This is perhaps for the first time the ‘tip’ feature has been introduced in the on-demand online foodtech space of India.

To Deliver Or Not To Deliver!

According to a Bloomberg report, more than 400 food delivery apps were operational in India between 2013 and 2016. The online food delivery industry grew by 150% year-on-year, with an estimated Gross Merchandise Value (GMV) of $300 Mn in 2016.

Want to kickstart a delivery service business with a robust app?  Click Here