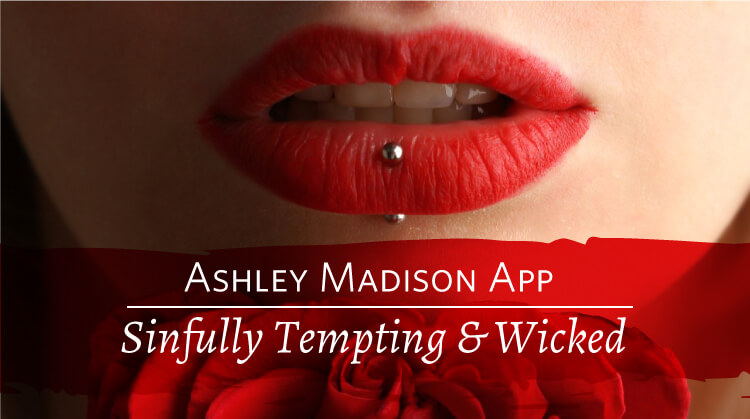 It feels really nice flirting and getting to know a lady. I love the temptation and I get feelings that are missing in my marriage.

Life is short have an affair ~ Ashley Madison App

What Is The Hype About?

“Ashley” and “Madison”are two popular names of females in North America and that is where the name comes from. This unique concept of dating is very brazen and “infidelity” is in-your-face – an app that encourages you to cheat. Whether you are single or in a committed relationship or married you can sign up without being judged or being apologetic.

The app is very open about what it is. Unlike other brands like the cola or fizzy drinks, they are telling the truth – they are facilitating a discreet affair.

Up until now, its business is to create an environment where affairs are encouraged and not frowned upon. Tinder is actually a “hook-up” app – the people on it will tell you that. But Tinder doesnt say so. They would rather project themselves as a milk and roses kind of dating app.

This infidelity dating site has reached 60 million members, according to the 2019 report verified by Ernst and Young. About 20,000 new members join daily and for every active paid male account there were 1.11 active female accounts.

Update: Its membership crossed 70 million by the end of 2020, up 5.5 million registrations from a year earlier.

This milestone is a testament to the power of the community the company has built. It also illustrates the massive demand that exists for an online married-dating destination like AM.

“The idea that you have to have every single need met by one person is wildly unrealistic yet it is the very expectation we place on modern marriage.”

Having An Extra-Marital Affair Is Good | According To The App

We’re told infidelity is bad either by our religion, government or parents.

Some members say they use it to keep their marriage alive. They are happy with their spouses in general. But there’s something missing from an intimacy standpoint that they’re unwilling to live without. They’re told – live without it or get a divorce. 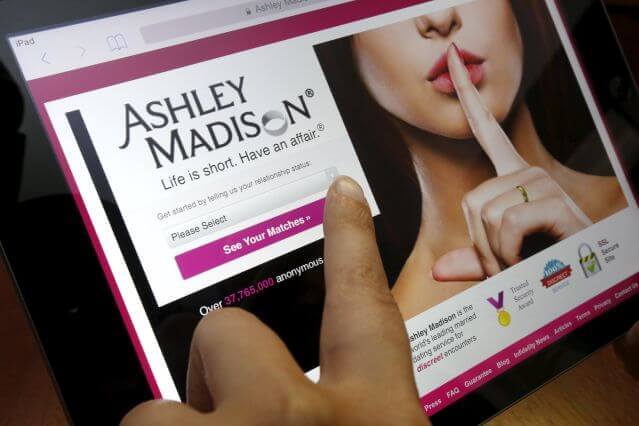 Why Do Married/Committed People Cheat?

The cheating wife is not an anomaly. And depending on the age group and behavior, sometimes women cheat even more than men.

Sometimes a woman will have an affair with a coworker and simply see it as an opportunity they had and took advantage of.

You control what you want people to see. A half picture will do just fine. You can use a blur or mask tools too. You can choose to be even more discreet by marking a photos as private and only share those with members you like. 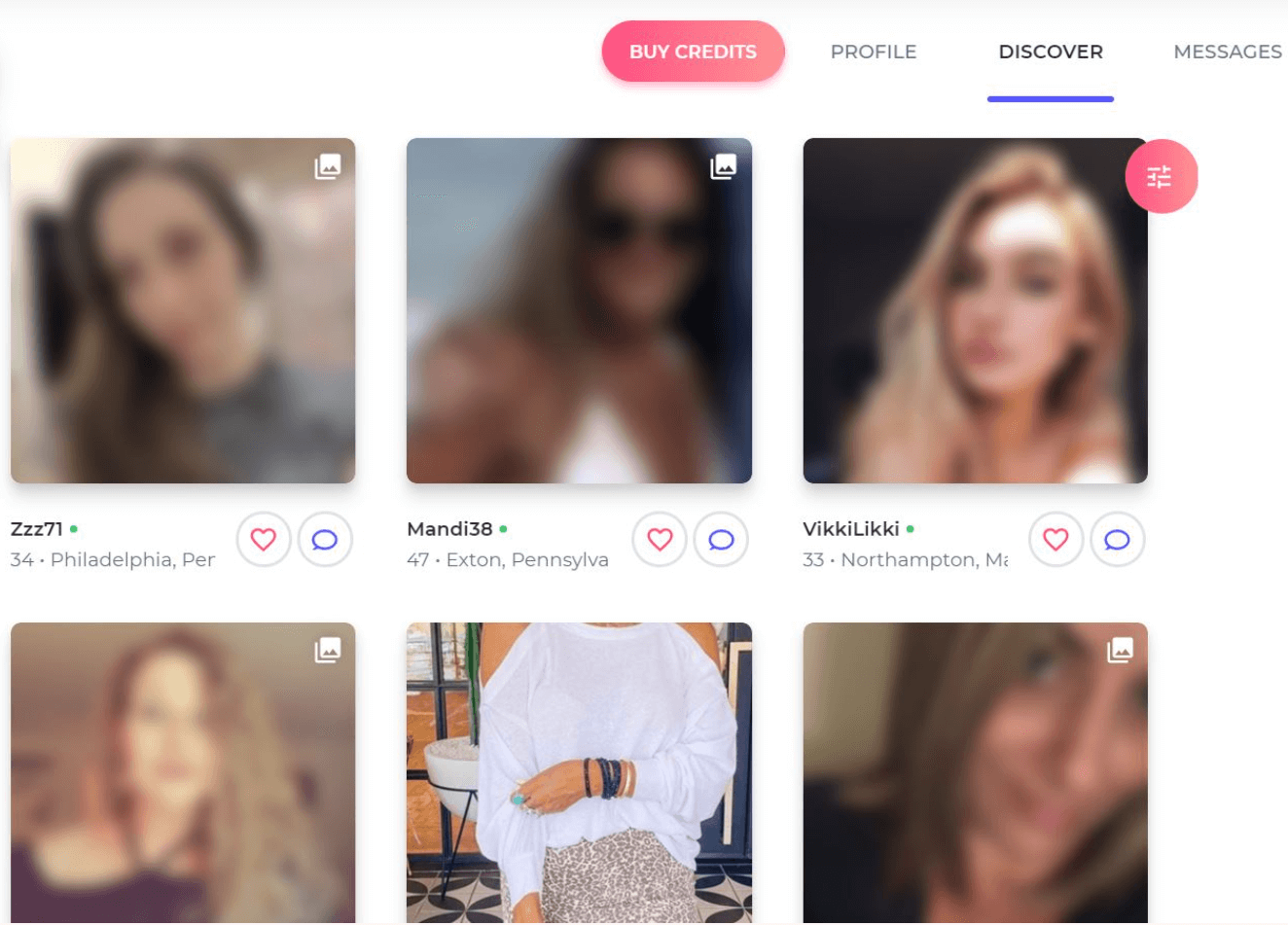 A wink can do and say a lot what words can’t. A wink is a signal that you are interested in them.

Getting a hokup while travelling to a new place is exciting. A place where you are unknown. For a few bucks you can get to know them better, days before your arrival.

Want to stand out among a sea of  profiles? The paid feature “Priority Man” gives you a profile boost. You will appear on other peoples search pages.

Some of those whose mailbox is stuffed with messages and full of winks or favorites this features is handy. Time can be saved with the “Quick Reply” feature and let members know you’d be happy to respond to a full message. Tis narrows down your matches.

“Being married is important, but if you’re married and lonely that’s not good either”

Is Ashley Madison Cheap Or Expensive?

Ashley Madison’s business model is based on credits rather than monthly subscriptions. For a conversation between two members, one of the members, always the man, must pay eight credits to initiate the conversation.

Any follow-up messages between the two members are free after the communication has been initiated. Ashley Madison also has a real-time chat feature where credits buy a certain time allotment.

All the features are FREE for women seeking men. The rest have to pay.

“On July 3d, my 65 year old girlfriend and I celebrated the two-year anniversary of meeting on AM. I am 72. She and her husband celebrated their 29th anniversary.  My wife and I have been married two-decades longer. Her relationship with her husband has actually improved and my relationship holds steady.Our affair started out purely carnal, but has grown into deep friendship and emotional love; however, it does not replace the emotional parts of our marriages. The successful parts of our marriages remain intact.“ 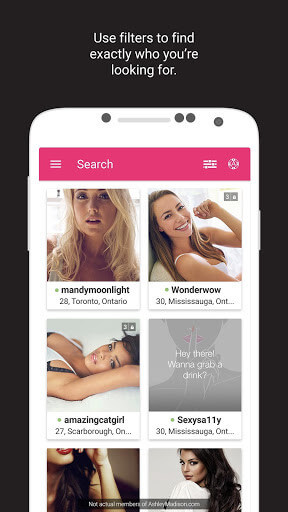 “Like most married people, I was bored and curiosity got the best of me. Immediately, I met an amazing man. He gave me everything I wanted, from attention to the feeling of being desired by someone. A year later on the website and I continue to meet great men. I was terrified as you probably would be but this is the most discreet place you’ll find.” ~ Female 20s

How Safe Is Ashley madison App? – Security and safety

Making use of Ashley Madison is completely safe. As soon as you subscribe to this application, all of your details get guaranteed. a tiny misfortunate event happened in 2015, plus the people private information got released. But Madison designers rebuilt their reputation extremely fast and regained their members trust.

They did take measures to beef up their security after the hack and now offer two-factor authentication and anonymous payment systems, among other security enhancements. They say the won’t sell your data, which is good. They may share your data with third parties for advertising purposes, which is pretty common but still, not great.

Swipe Into the Immense Potential of The Online Dating World

People have been coming up with better and unique ideas for dating. Take the following:

You can be the next big thing in Dating Apps. Come to us with your idea and we will help you blossom it into a great app for relationships/hookups/love/affairs.