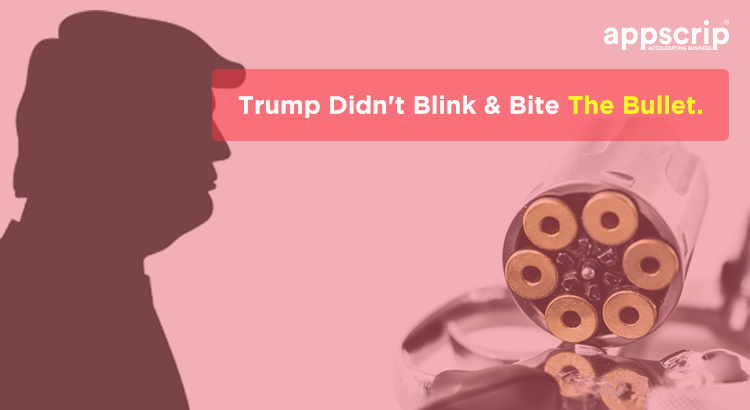 The shootings in US schools in 2019 will be a shameful marker, there were 22 shootings where in scores were hurt or killed. These have occurred across the length and breadth of the nation, from Georgia to California, at all levels from elementary, to middle and high schools, college and university campuses.

In the above bar-chart, info on perpetrators age and venues of occurrence.

To be designated as a shooting at least one person must have been shot and the occurrence befallen on school property. This is not restricted to- buildings, athletic fields, parking lots, buses or stadiums.

In August, two mass shootings in the span of 14 hours left 29 dead, first in El Paso, Texas, next one in Dayton, Ohio. These instances of dastardly shootings in 2019, sums-up such incidents up to 17 — which averages to one in 12.7 days. 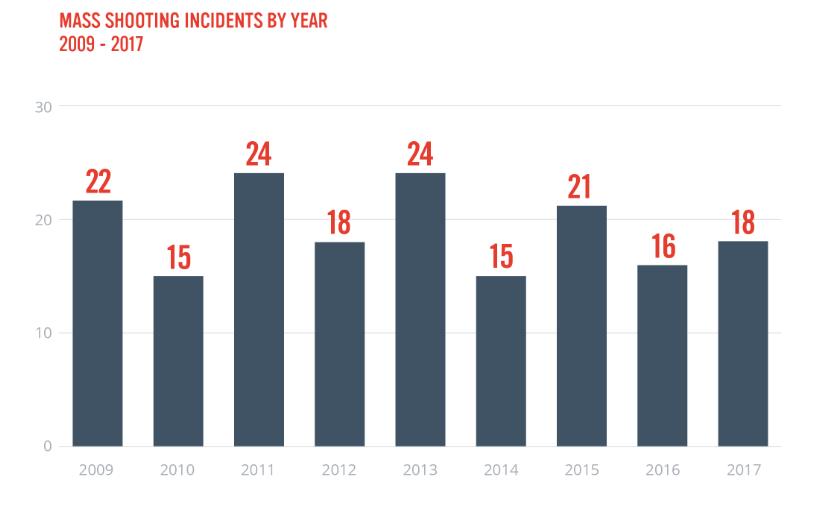 Trump and Mike Pence – his running-mate, were formally elected by the Electoral College on 19th Dec’16. The inauguration marked the formal culmination of the presidential passage of Donald Trump which was initiated when he won the U.S. presidential election on 8th Nov’16.

Tump’s victory was powered by

Trump is a supporter of the Second Amendment and propagated it as a part of his election campaign to defend people’s right to own and carry guns.

The Second Amendment in the US Constitution states: “A well-regulated Militia, being necessary to secure a Free State, the right of the people to keep and own Arms, shall not be infringed upon.” Gun sellers would be responsible to carry out background checks against a FBI database.

Gun Law’s in The US

The US has five per cent of the world’s population, but half the civilian-population owns guns. It also has the highest homicide-by-firearm rate among developed nations. 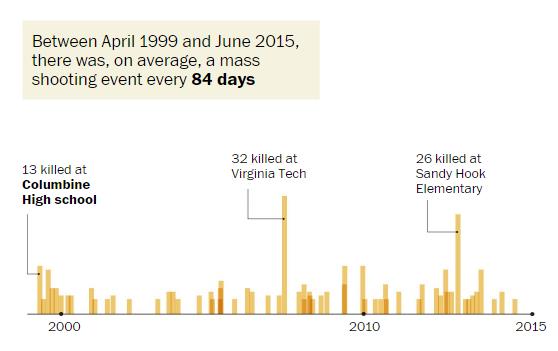 Thirty-one states allow open carrying of a handgun without any licence or permit, although the gun must be unloaded in some cases. More recently states like Alaska, Arizona, Kansas, New Hampshire and Maine have changed laws to allow unconstrained concealed carry by eligible residents. 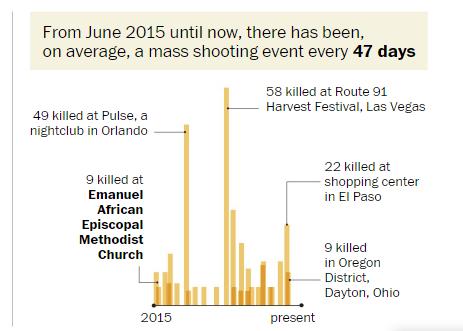 In the aftermath of the attacks Trump proposed that the Congress should link immigration laws to newer legislation for stronger background checks.

But he didn’t bite the bullet on legislation regarding gun control, background checks, or immigration policies.

17.3 million concealed weapon permits were issued in the United States in 2018. 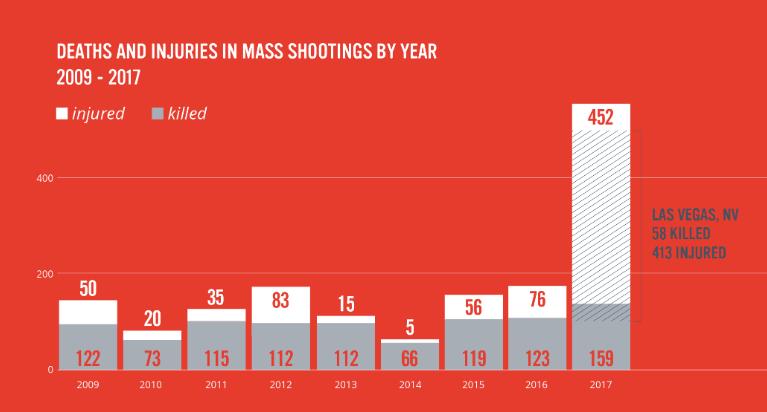 Also Read : US Healthcare An Overview

In Jun’15 a jury sentenced Dylann Roof the self-proclaimed white supremacist to death for killing nine black worshipers at Emmanuel AME Church in Charleston during a Bible study.

Trump eyes the coming elections positively. He is gauging his past performance to pummel him through for a 2nd term.

Trump strives to walk his talk and endeavors doggedly to fulfill the promises he made. They are:

Trump is surreptitiously eyeing his next term and doesn’t want to rock the apple-cart. Always a business man at heart and it shows. Trump is aware who his ardent supporters are and where they origin from. He trusts he has been successful in charting a course that is patriotic rather than acceptable, and believes it augurs favorably in the current situation.

The Gun-control dilemma will continue, the killings too. Trump will continue to look the other way – even if it costs lives.