There is no shadow of a doubt that London is a remarkable location for the growth of any UK startup. A thriving community, a high concentration of cash, and a tremendous concentration of foreign talent are some of the reasons why the third largest tech hub in the world is also the leading startup cluster in Europe.

As a result of the city’s abundance of startup accelerators and tech events, as well as the support that the city’s government provides, London has one of the most dynamic startup landscapes.

The United Kingdom is leading other European countries in terms of the amount of funding provided to technology startups, having raised a total of €7.1 billion in 2017. The majority of this activity takes place in London, with startups such as Farfetch, Improbable, Deliveroo, and Truphone raising mega-rounds of funding.

The UK came in at number two overall out of the fifty countries that were analyzed to discover which countries in Europe are the best for beginning a new startup, with the most significant results coming in the areas of Costs of Doing Business and Economic Climate. 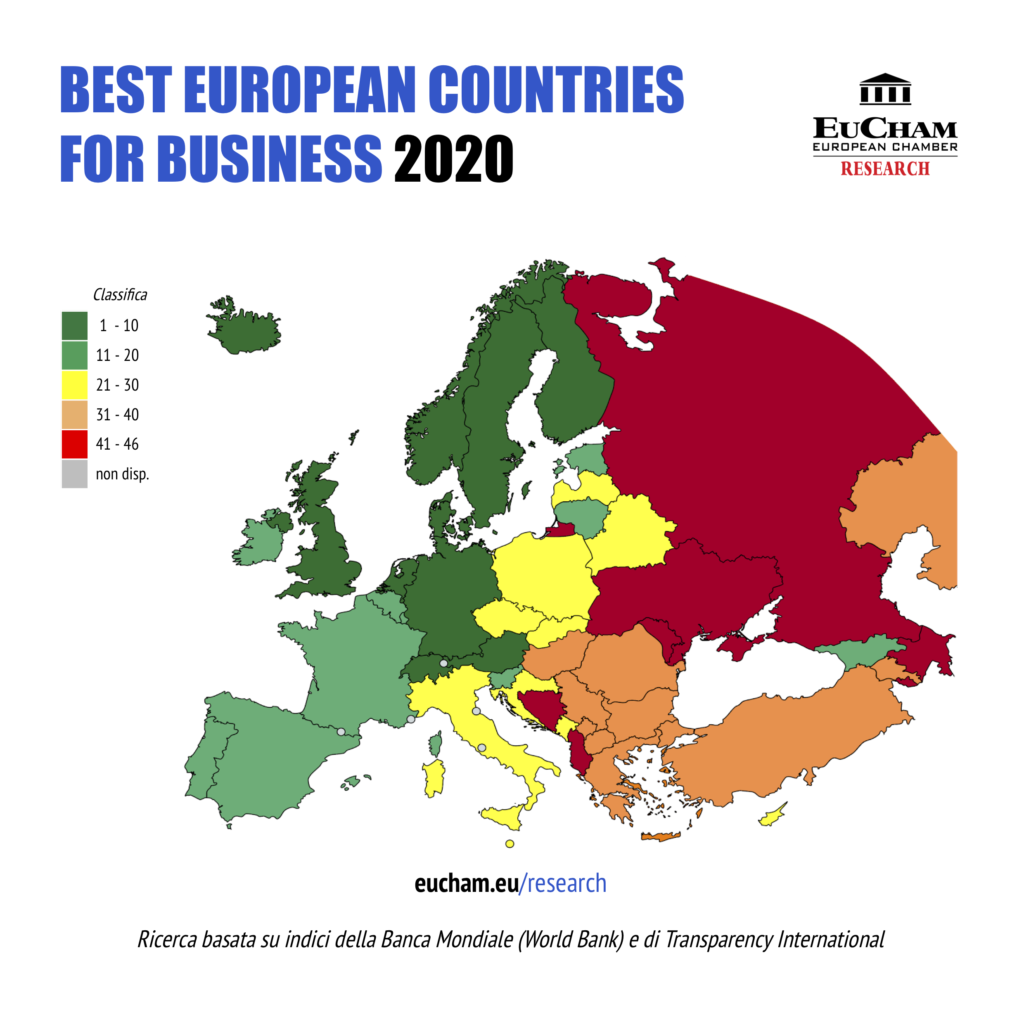 For instance, the expected costs of doing business for new companies in the UK are lower than those in many other European countries. Additionally, the UK’s declining corporate taxes and lower pay expectations are a clear benefit for the new UK Startup ecosystem. This will be of particular assistance to smaller enterprises that have more extensive recruiting requirements. Indeed, the UK scored third in the Costs of Doing Business rankings, after the Czech Republic and Estonia.

Here are 5 reasons why the UK is good for startup companies to grow and scale up.

What are the advantages of being a UK Startup?

It is not hard to understand why the UK is home to such a large number of international corporations. For starters, the city of London is home to an astonishingly large number of distinct cultural traditions; as a result, there are a lot of interesting people to talk to as well as a wide variety of cuisines, shows, and other activities to participate in. In a multicultural city, there are limitless sources of inspiration and a wide range of viewpoints to consider, which is extremely beneficial when you’re just getting started.

Many job candidates in UK cities are fluent in languages ranging from French and Spanish to Hindi and Bahasa; so, if your organization has a global presence, London is an excellent place to look. Having five major airports means you have easy access to other countries and destinations throughout the world, making international business visits and company retreats more appealing than ever.

There are some of the world’s most prestigious educational institutions located in or near London in the UK. University College London, and King’s College London, are all producing smart graduates, while Oxford and Cambridge are just a couple of miles away, full of capable students who may already be testing out their company ideas in their university halls.

One of the best things about working in the UK is the concentration of recent college grads and young professionals eager to find their way into an exciting organization on the rise.

A large number of Investors

When it comes to investors in venture capital, the UK Startup capital is brimming with them. A growing number of individuals who are interested in investing their money in the next big thing are drawn to the UK as it continues to develop its reputation as a center for the startup industry.

Since 2016, UK-based start-ups have raised a total of more than $34 billion in venture capital, a figure that is only expected to increase as more emerging companies attract the attention of financial backers.

The network of entrepreneurs that can be found in the UK is, without a doubt, the nation’s most beautiful asset. This vast metropolis has numerous hotspots for new businesses, with the largest of these being Old Street in East London.

For those who thrive on being surrounded by new ideas and inspiration, the United Kingdom is a great place to go.

There is no such thing as an isolated startup, so whether you choose to participate in professional networking events, rent a shared office space, or even just happen to run into another entrepreneur at the nearby coffee shop, both you and your company will reap significant benefits from being a part of the community.

When you’re just getting started as a new business, one of the most helpful things for a boost is getting the correct exposure. With so many newspapers and publications operating in England, you’ll have a hard time deciding which one to focus on. As a well-known startup hub, a UK Startup has access to numerous publications (both online and in print) that focus on local startup news and the opportunity to promote your company.

Positioning your startup on the map in such a fantastic country may put you up against more formidable opponents than you would face in other countries; yet, doing so will also bring you bigger rewards.

As a UK startup, having your own mobile app is no longer optional, it’s a necessity. It is essential to the success of your marketing efforts, and it is one of the ways in which you can compete successfully with major market competitors. The establishment of a firm as a startup developer of mobile apps is becoming an increasingly common option. In the absence of an app, you risk losing customers to your competition. Because of this, it is necessary for your company to have a mobile app.

There are great app development companies in the UK that enable your startup to have a mobile app. You can trust them to develop an app made specifically based on the features and services that you offer.

The most challenging aspect of starting a business is getting it off the ground in the first place. Since this is the case, you could make things simpler for yourself by establishing your firm in an environment like the UK that promotes success and innovation in its many aspects.