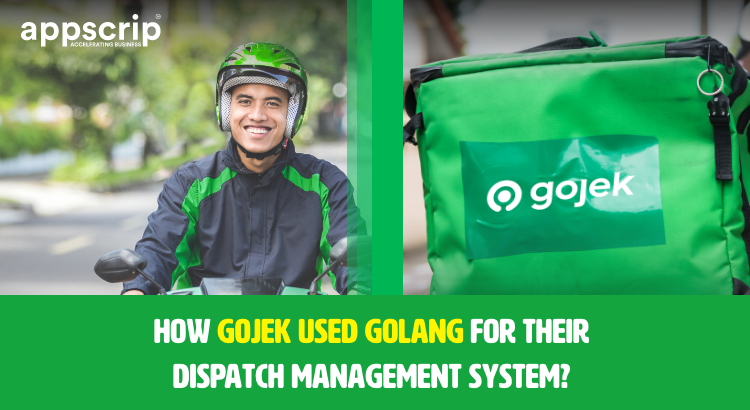 Why Gojek Utilized Golang For Their Dispatch Management System?

Choosing an able technology to enhance a business or streamline it via an application is vital in the present day situation.  Ruby is usually the go to language for most folks as it can produce a truly fast application. But then there’s Go.

Speed, security and modularity are qualities that chime with the FinTech industry. Golang ensures developers don’t need to struggle with Python, Bundler, Redis, or other tech as all necessary tools are within it.

Golang is a PL that has focused vocabulary and simple scoping rules. It merges top facets of functional programming and object-oriented elegance. It is the PL with the quickest growth on Github and could replace Java and C++.

We shall especially fathom how Gojek profited by embracing Golang. 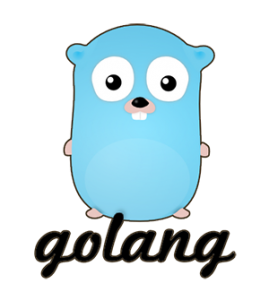 What is Go Programming Language?

Golang is an open source programming language that enables static typing which produces compiled machine code binaries. Developers admit that Golang is the C for this age when it comes to syntax.

Golang allows you to safely use memory, manage objects, collect garbage, and provide static (or strict) typing along with concurrency.

Golang was first introduced in 2009 with the goal of combining the best features of PL’s that were available then. Golang is the fifth most preferred PL among developers until a couple of years back as it could solve issues like slow compilation and execution in large distributed software systems.

What are the advantages of using Golang?

The reason why Golang performs similar to C is because it is much easier to maintain than Java. It doesn’t need a virtual machine, warming up period, JAR and so on.

Go is a programming language that is primarily used for apps that need to process a lot of data, another reason why Gojek adopted Go.

You don’t need a huge tech stack either. Apps created with Golang actually compile to native machine code and don’t require an interpreter or virtual machine. Hence these Gojek like apps will work faster and don’t require warming up. 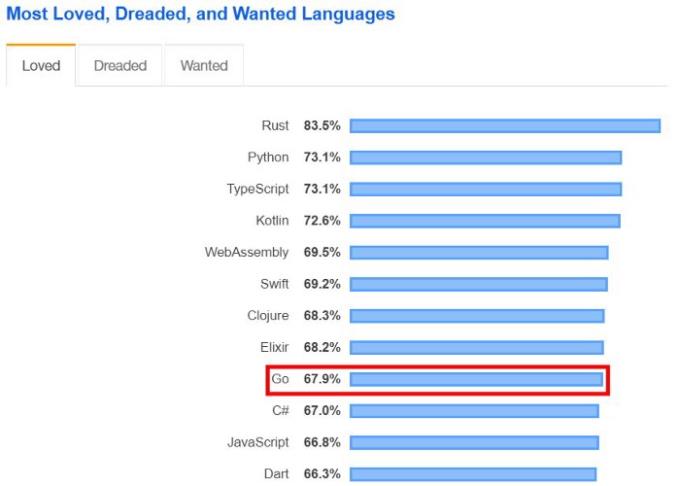 Main Use Cases of Go:

Use Golang for a Range of Apps

Golang solves a lot of problems as it is flexible. It can be used for system and network programming, big data, machine learning, audio and video editing, and more.

Get Performance and a Wider Audience

Golang is a compiled language that manages allocated memory ably and doesn’t require interpretation. This frees up power and gives such Apps better performance which is in great demand by users.

Golang apps are less demanding in terms of system requirements. This is good for users with older devices, as they’ll get to enjoy older apps which in turn widen your user base.

Golang uses the entire potential of multiple cores and processor resources therefore it’s perfect for running apps in the background in a single process. This is because Go-routines use threads and require less RAM due to non-system thread nature. Hence the risk of a Golang app crashing due to lack of memory is low. 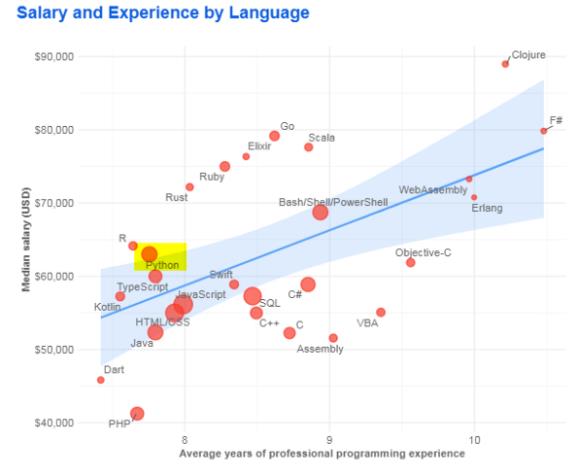 Plenty of Support for Golang Apps

Golang was created to be similar to C to simplify implementation. Golang is a good choice for single-page apps consisting of basic UI elements. But it has not gained widespread acceptance outside Silicon Valley.

Golang doesn’t have its own Graphical User Interface library. This is the most common process through which end-users interact with any device that has a screen, therefore developers spend a lot of time and knowledge to connect a library to your app. But Python or Java scores by having a native solution.

But Golang has not gained widespread use outside Silicon Valley. Go PL does not include a library for Graphical User Interface, which is the most common way how end-users interact with any device that has a screen.

Where you should use Golang

Golang is good to introduce additional services on your app and for scalable high-performance apps as Gojek discovered. This was the primal reason for Gojek to adopt Golang. The speed advantage made Golang a critical component of cloud infrastructure. If serverless ecosystem is your choice of work, Golang is what should be aiming for.

Google is using this language to provide cloud infrastructure as it offers credible performance and scalability to their Cloud Platform. In fact Dropbox, Terraform, Kubernetes, and Docker are using Golang for the very same reason.

When folks began to geofence lookups that sent thousands of queries per second, Uber looked for options to improve map processing speeds. Golang came to the rescue by significantly reducing the time required to provide answer to users.

Besides services and products there are good tools for app development. Hence the adoption of Golang in app creation and other industries will continue to rise. Apps that run on the cloud are normally written in Golang or Scala.

Even though Golang is a young PL, it has gained popularity with the likes of Google, Netflix, Uber, Gojek and others with the basic intent to scale their products and achieve high performance. Golang is providing many tools for mobile and web development and reducing time as well as costs for app development and support.