Cryptocurrency In The Adult Industry & The Crypto Saga

Birthed in the year 2009, Bitcoin is a decentralized digital currency.

However, the identity of Bitcoin’s creator has perennially remained a mystery. A furtive person named Satoshi Nakamoto is credited for coining the idea on a white paper that made Bitcoin possible.

At that stage, none figured that cryptocurrency would one day turn out to be a force to be reckoned with and there ever would be cryptocurrency in the adult industry too. 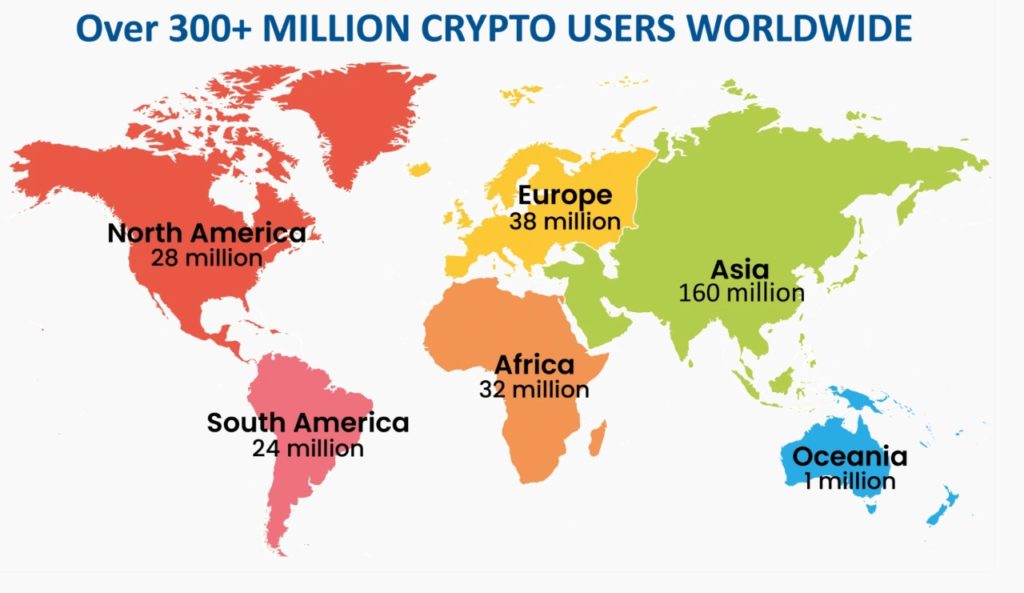 Nevertheless, cryptocurrency began gaining popularity by charging literally nothing for transactions in comparison to worldwide financial practices. Bitcoin has lower transaction charges than almost every other orthodox online payment system.

Interestingly, Bitcoin’s operation is maintained by a decentralized authority since it’s not a government-issued currency.

Bitcoin has never been backed, issued, or supported by governments or banks. Bitcoin uses cryptography for security and thus is known as a type of cryptocurrency. There is no physical embodiment of this currency, instead, a public ledger provides transparent access and maintains balances. 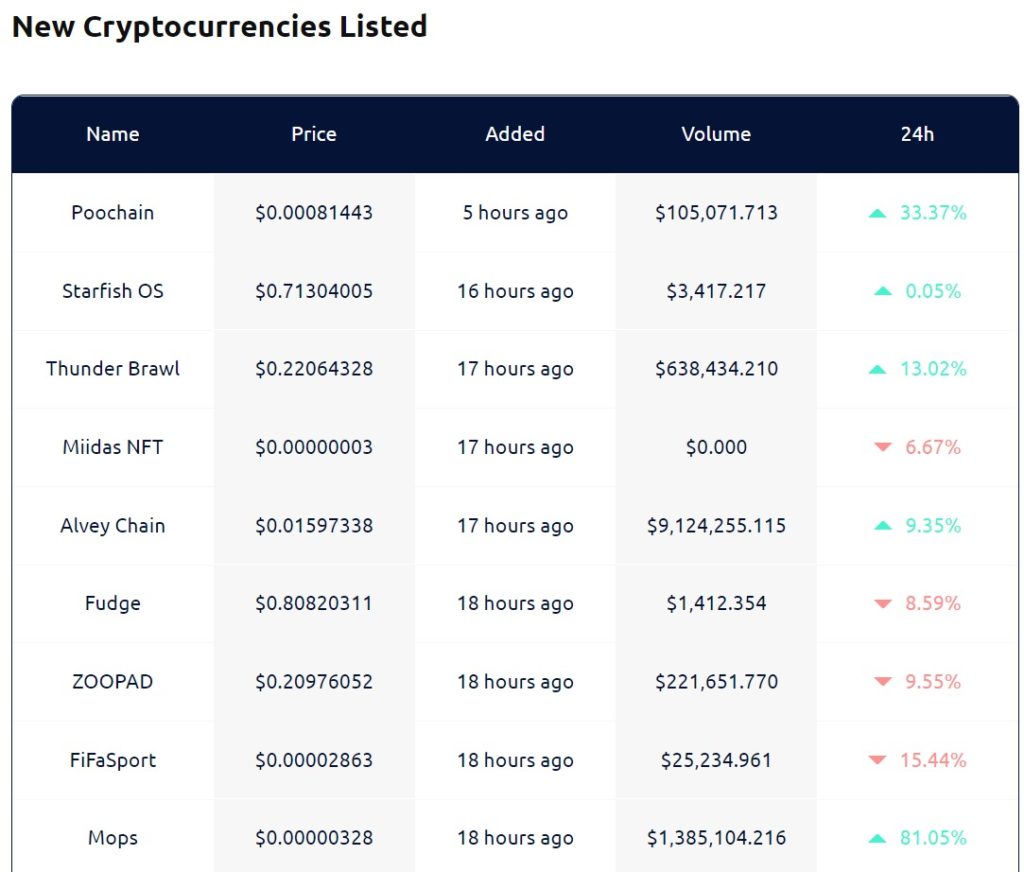 Every cryptocurrency transaction must be confirmed on the blockchain before changing hands.

Bitcoin mining process creates a new bitcoin by solving puzzles. Computing systems with specialized chips compete to solve mathematical puzzles. The first bitcoin miner (these systems are named so) to solve the puzzle earns a bitcoin.

In the year 2018, the US government created and passed a federal law for effectively eliminating sex trafficking online. Two acts, named ‘The Fight Online Sex Trafficking Act’ and ‘Stop Enabling Sex Traffickers Act’, more commonly known as FOSTA-SESTA were enforced due to which owners of any website could face criminal charges if the content on their website promotes trafficking in any manner.

The law was explained later by DiAngelo, is a researcher and lecturer with the University of California. He states, “It meant, any online website or venue proffering business / services and earns profits in effect due to prostitution in anyway could be indicted and face 25 years in prison.” 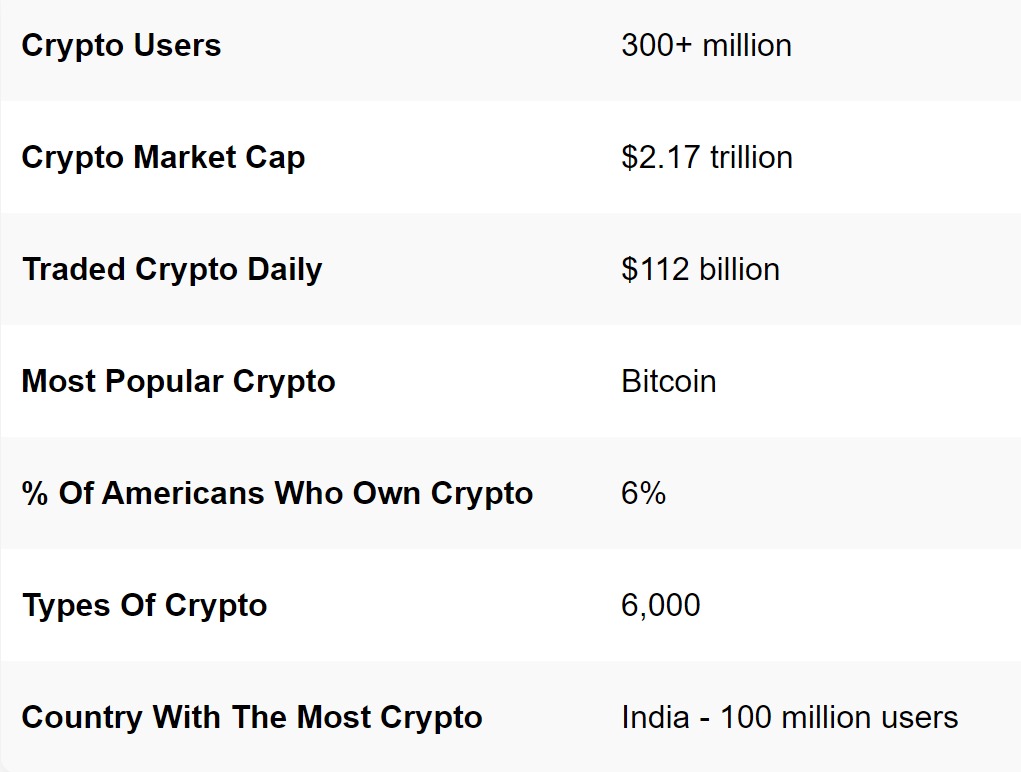 However, a stern group of critics believe that this law passed by the US government was instrumental in pushing the trade underground, away from peering eyes. The only act that’s mooted illegal in the US is the exchange of sexual undertaking for remuneration.

Thus it can also be said that the US government played a partial role to drive cryptocurrency in the adult industry.

Benefits of Cryptocurrency In The Adult Industry

Many in the adult industry claim to have comprehensive knowledge about cryptocurrency in this domain. Yet, they were shocked to learn regarding its acceptance as a mode of payment during certain occasions.

If you start talking about the advantages of utilizing cryptocurrency in the adult industry, you are in for a long haul discussion.

OnlyFans was navigating through some terrifying blowback after banks started flagging and rejecting transactions made on their site. This forced OnlyFans to announce their intent to ban sexually explicit content, even though it is their core product.

But their decision was met with such reprisal that OnlyFans reversed the decision within days. 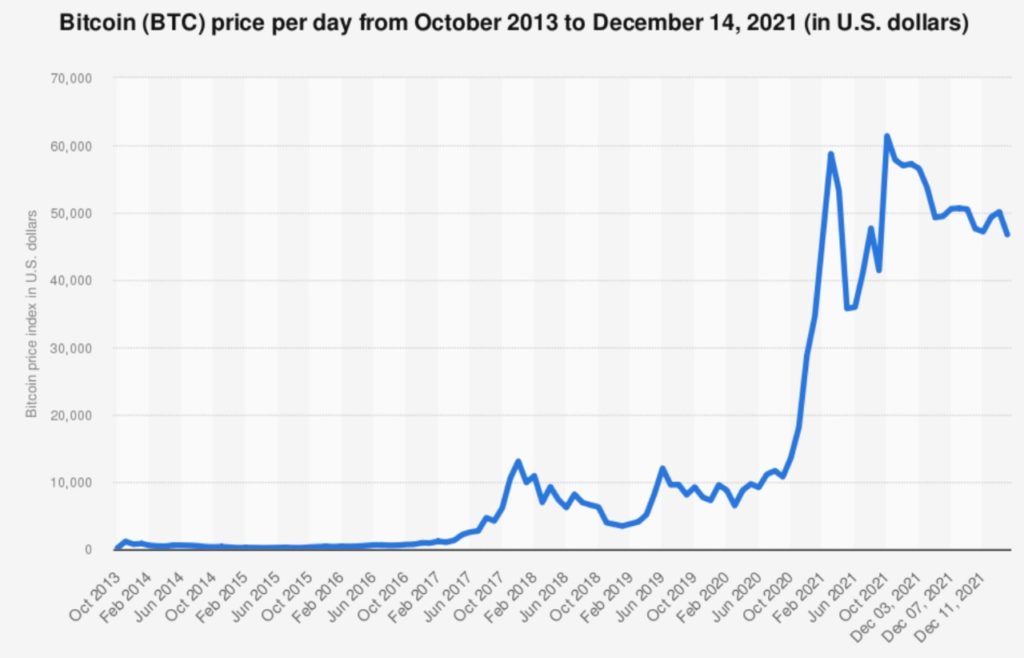 The influx of cryptocurrency in the adult industry has brought about some revolutionary changes. Numerous advantages of this virtual currency in the sex work industry are stated below:

Future Of Cryptocurrency In The Adult Industry

Technology doesn’t differentiate. Communities of sex workers have recently started developing their crypto payment platform in a ditched effort to adapt and overcome. It has been noticed that many people have slowly but surely turned to bitcoin and other cryptocurrencies as a manner of payment for products and services to protect themselves.

However, the transactions on this platform are not anonymous, but the risk of getting banned from the platform is also nil.

Conclusion: Cryptocurrency In The Adult Industry

We can agree that we all have mixed opinions about the adult industry as well as the cryptocurrencies in existence. But, we can’t deny the fact that both of these arguable industries have made a name for themselves.

Today, Bitcoin stands roughly at $24,000 per coin with a market value of over $1 trillion. Additionally, these cryptocurrencies have acted as lifesavers for sex workers and the adult industry.