They stand out due to their flourishing economy and GDP of $3,846 billion proving presence of an amiable business climate for industries. Is Germany for startups, absolutely, Germany provides good access to Venture Capital benefits for startups keen on funding.

And Germany has been placed after Switzerland for being the least arduous when it comes to governmental regulations such as permits, protocols and reporting. Entrepreneurs are particularly attracted to the relatively low corporate tax rate of 15% which is an added incentive.

Germany ranks second in the European ecosystem according to World Economic Forum metrics for market dominance. This metric is particularly advantageous for startups, as it indicates that the competition is not monopolized by large players alone. 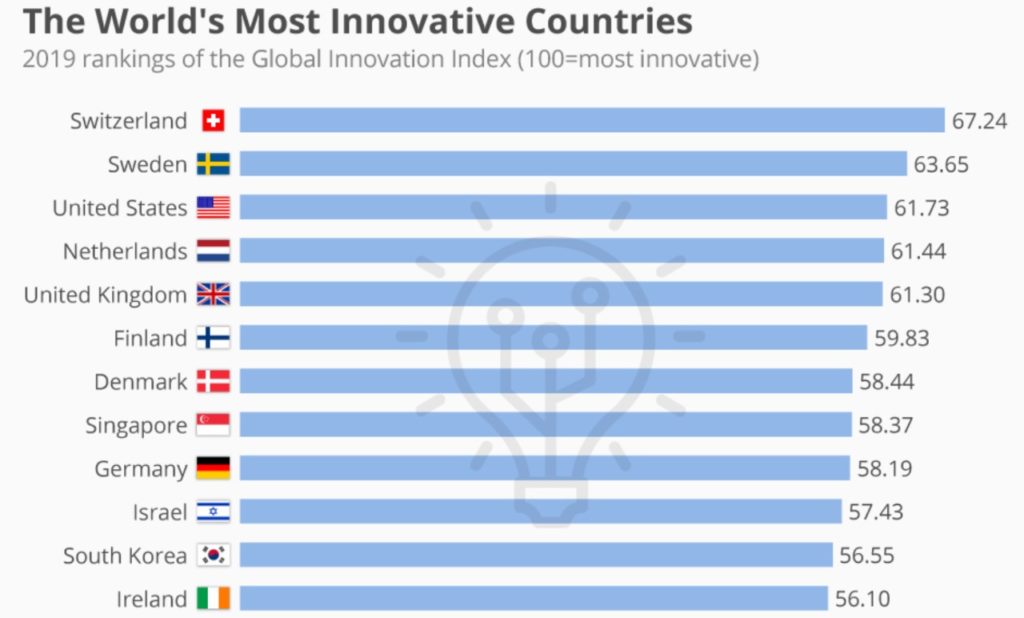 Finally, when it comes to human labor, Germany has a highly-educated workforce with 82% adults having an upper secondary degree.

NimbleFins carry out research and scrutinizes data from various publicly-accessible resources, such as World Bank, World Economic Forum and UNESCO. After which it rates each country considering metrics like GDP per capita, growth, unemployment rates, daily business costs, regulatory burdens and more. 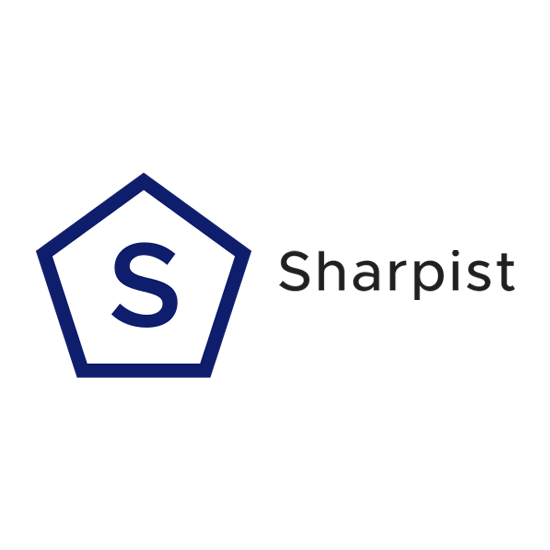 Germany provides an exceptional platform backed by a stable political and economic environment wherein your ideas are safeguarded by law.

Company-logos, concept-models, and Intellectual property creations are strictly protected here. All the laws pertaining to copyright, patent, and trademarks safeguard the interests and assets of owners.

Germany’s economic policy ensures to protect the ideas, concepts and designs of inventors. The competitive law in Germany ensures companies in the same domain cannot disparage products of their competitors to enhance their standing. 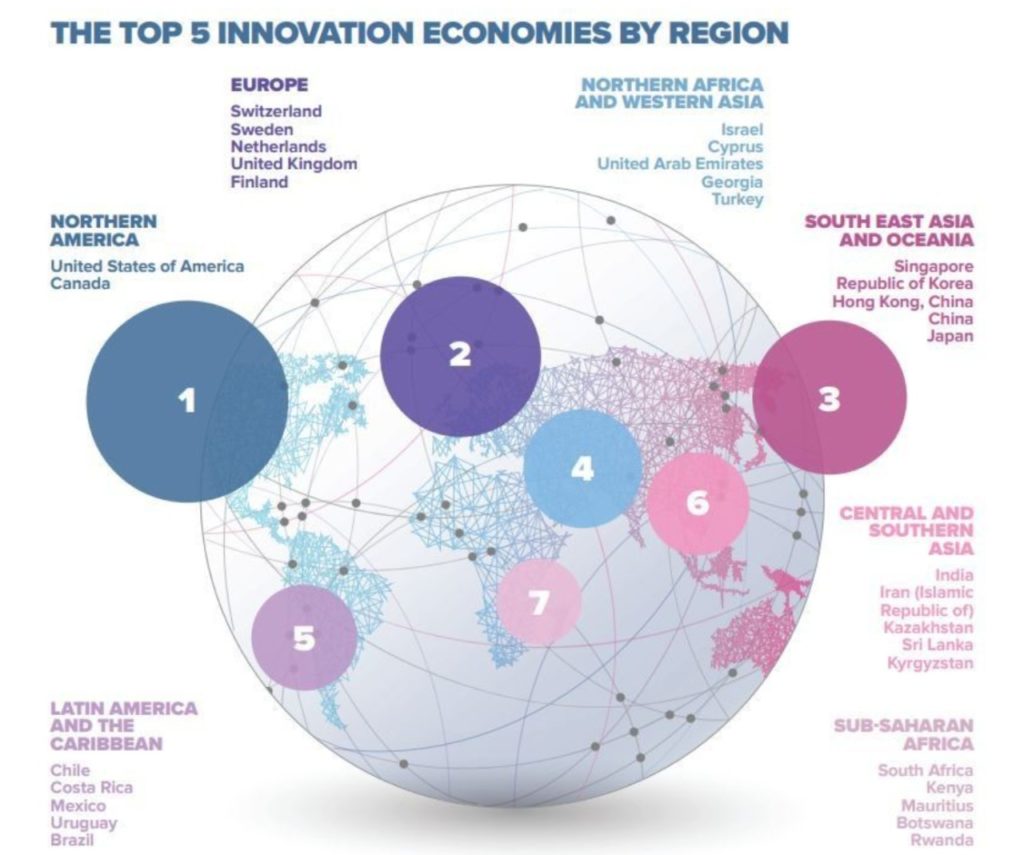 The German economy has been stable is the past five years; indicated by the increase in insurance contribution from €3 million to €33 million.

Professional and well-trained mavens have filed 62,100 patent applications in 2020 in the field of research and science in Germany. New ideas have an acceptable market that can be easily executed in Germany. This could be one of the reasons as to why Germany has been ranked for high purchasing power.

Mittelstand is responsible for very many ideas and innovative products seeing the light of day. Mittelstand commonly refers to a group of established business enterprises located in Germany, Austria or Switzerland. These businesses have been successful in enduring economic change and instability.

The term is tough to translate into other languages and causes confusion for non-Germans. These firms – made up of small and medium-sized companies, contribute highly to the German economy.

Germans are punctual, aim for perfection, are well educated, and avail vocational training. Foreign nationals are welcome in Germany and get along with the local crowd. International business partnerships depend on knowledge, language, and culture.

At least 11% companies export their products to foreign countries from Germany. Off these, 97% of them are small and medium-sized enterprises.

More than 10 million people from various parts of the world call Germany their home. This is possible only because of the acceptance of various cultures and religions. International arts and culture are accepted in Germany. 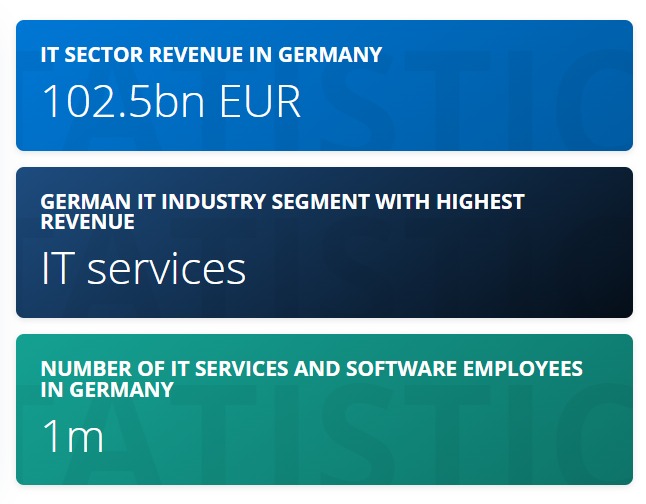 Germany ranks fifth on education as 83% of Germans have an upper secondary education and 26% tertiary qualification. Vocational training is given importance in Germany thereby the quality of staff is good, and hence Germany ranks sixth. Fast-growing startups include CoachHub, Wandelbots and Sharpist.

The German landscape promotes quality life, stable democratic environment and offers peaceful coexistence. The German state gives importance to family life as it helps in the long term success of an individual. Hence Germany has welcomed thousands of families with children to settle, live and work here.

Coming with a new business idea is lucrative in Germany as, you can lay the best foundation to grow, while you need more information to set up. Germany has abundant information centers that offers amazing advice on how to go about setting up your own business.

You will also be guided with any charges regarding the best approach to follow and how to get necessary funding. So entrepreneurs have considerable choices to launch startups. There are government centers that will assist you to locate networks to complete details. 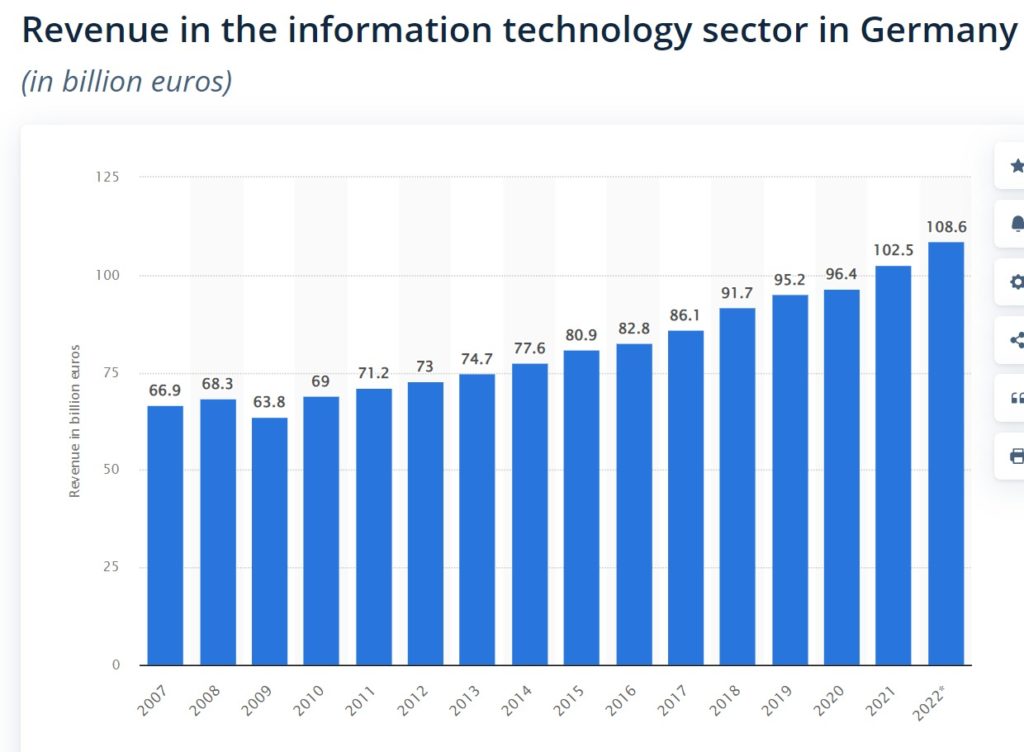 You can meet up with international entrepreneurs who will help you gather valuable information about startup networks.

The German economy, fortified by a thriving startup culture, is the fourth-largest in the world. NimbleFins, a research firm takes key factors, such as GDP per capita, GDP growth rate and unemployment levels into consideration while determining overall economic health of a nation. Germany scored outstandingly on all counts and was ranked third as per NimbleFin’s economic standing.

Having access to highly-trained employees is imperative for startups and Germany ranks seventh out of thirty in this factor.

The German economy is amongst the most progressive and productive in Europe. Germany was positioned amid the world’s ten most innovative countries as per the 2019 Global Innovation Index. Germany is also home to many globally reputed firms such as Volkswagen, Daimler and BMW.

Germany has sizable influence over other European nations and home to international trade shows like the Hannover Fair, MEDICA, and Automechanika. With a vibrant startup landscape Berlin has gained the reputation of a global tech capital.

Commitment to innovation in Germany is propagated by the Agency for Breakthrough Innovations. This government founded organization has been tasked to bring in radical technology to support propitious research projects and evolving firms.

Startups also have in their kitty an array of funding initiatives, cash grants, research sponsorships and hiring programs to help enhance their workforce.

To evaluate the business climates of European countries factors such as trust in the judiciary, availability of startup funding, regulatory norms and the dominance of large conglomerates, were taken into account.

The European Union is often reproached of stifling companies with needless bureaucracy and red tape. But Germany does not burden firms and have friendly regulatory norms which is second to Switzerland. This would come as a surprise as countries like the UK and Ireland placed in this group of laissez-faire economies rather than Germany.

German startups have access to venture capital funds and minimal market dominance via monopolies or large corporations. German cities like Berlin, Munich and Frankfurt are favored destinations for thriving startups.

Though Germany scores poorly when the influence of the judiciary is taken into account. As politicians have a clout over the appointment of judges, leading many to question fairness and independence of those working in the justice department. But the legal frameworks to protect businesses, with regard to investment and intellectual property, are robust.

Launching a business and running it is an expensive affair in Europe. Germany for startups is aided by factors such as employee salaries, high rents and bureaucratic burden, can cause bank balances into the red in quick time.

But Germany scores when compared to Western European countries while taking into account corporate taxes, cost of living and average salaries.

A variety of corporate incentives are available for businesses in Germany even though strict tax laws and regulations govern them. Laws on taxes can be confusing and complicated, so startups should hire professional services for accounting and financial tasks.

Base tax rate is 15% for corporations, but after including other fees and surcharges, it inched towards 30%.

Germany for startups finds government support for new businesses with several resources available for entrepreneurs, like English-based online guidance and access to Chamber of Commerce and Industry and other government offices. Even though it entails layers of registration whiling setting up a firm, costs are minimal.

That could be why two million new businesses register in Germany each year.